Is Los Angeles Still a 'City of Quartz?' It's been 25 years since Mike Davis, a former meat-cutter and truck driver turned academic, published a book about Los Angeles called, City of Quartz. A Marxist intellectual, Davis focused on downtown LA, particularly the gleaming towers of redeveloped Bunker Hill, which loomed over the neighborhoods down below. That's where KCRW producer Evan George caught up with Christopher Hawthorne, architecture critic for the LA Times who teaches City of Quartz at Occidental College. 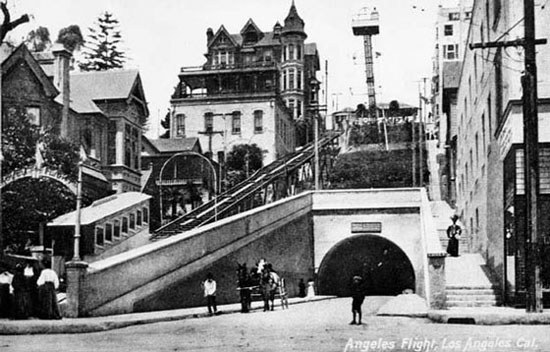 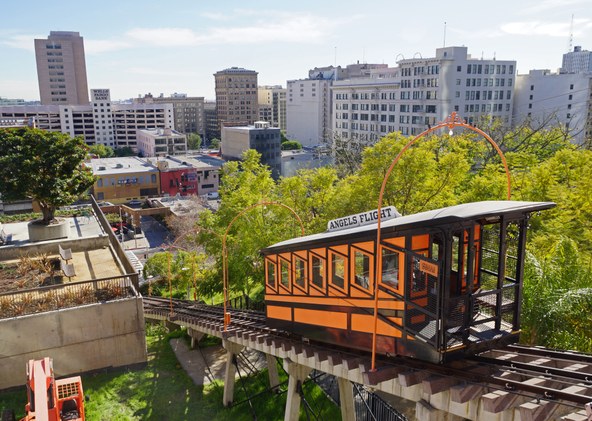