Op-ed: To get people off streets, put together ‘citizens assembly’ 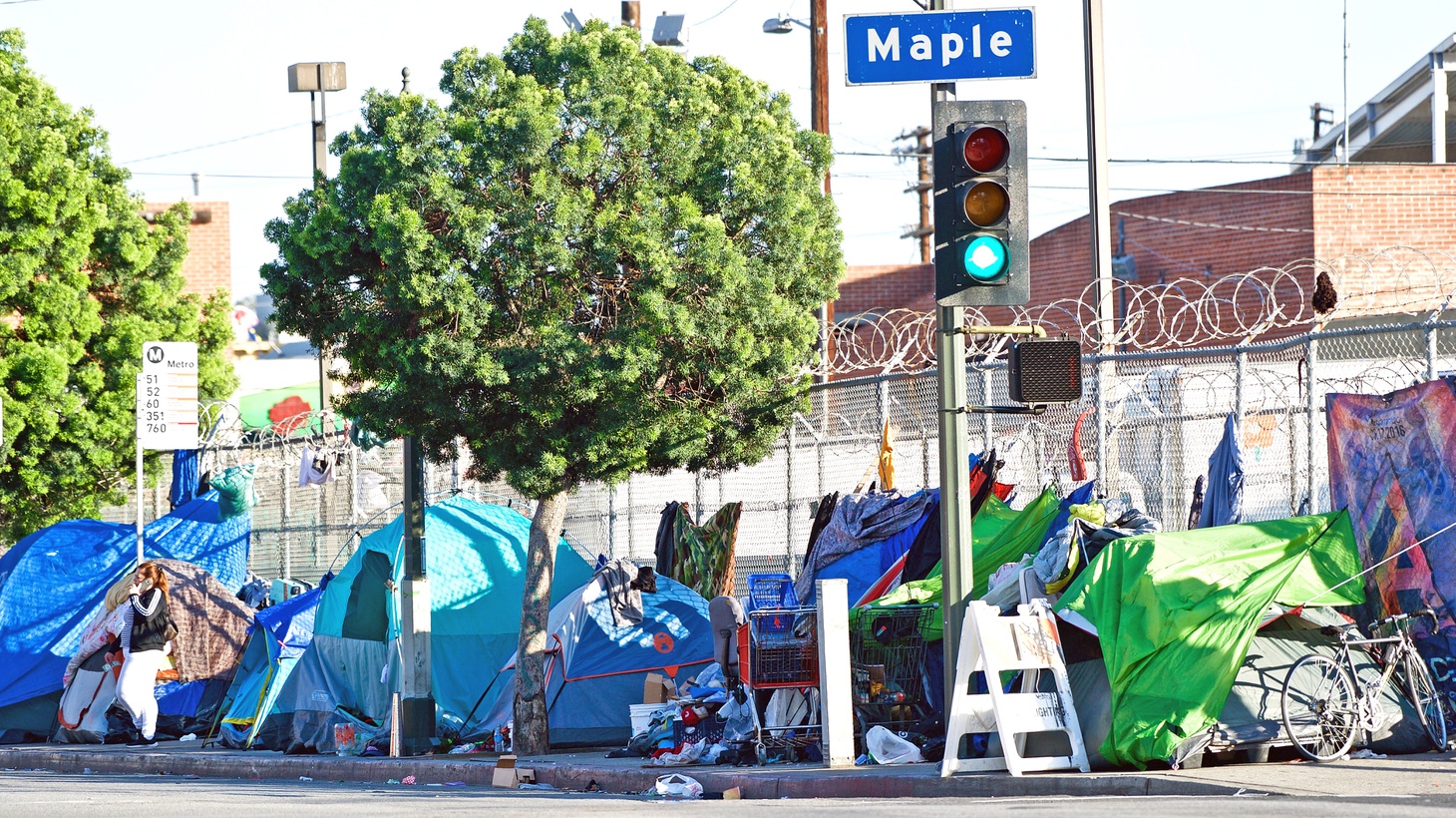 The state of California and individual cities and counties have been working for years to effectively curb homelessness, all to no avail. Zocalo Public Square commentator Joe Mathews says the governor should try a different approach — ask Golden State residents to take on the challenge themselves.

You’ve all made real progress in addressing California’s long-running homelessness crisis — from instituting the use of hotels as temporary housing to securing billions in new funding. But the crisis persists. And its costs — to the wellbeing of the unhoused, to public health, and to trust in government — are mounting.

In a new Berkeley IGS poll, two in three voters rate your handling of homelessness as “poor” or “very poor.” And it’s not just you. Californians are telling focus groups that they don’t think any elected official can solve homelessness.

You should ask the people of California to solve the problem themselves.

The answer lies in a tool of popular democracy that has become a common method in other countries for responding to the most divisive problems.

The tool is called the citizens assembly — a temporary government of regular citizens convened to study a problem and find solutions.

While citizens assemblies are little known in California, they aren’t entirely novel. Petaluma is contemplating a form of citizens assembly, a policy jury  to determine the future of the Sonoma-Marin Fairgrounds property. Not long ago, your columnist proposed an international citizens assembly to govern the U.S.-Mexico border.

How might such a process be applied to homelessness here?

To be effective, the California Citizens Assembly on Homelesness would need official authorization from you and the legislature. Such an assembly would consist of California residents chosen by lot from a pool of everyday people — but with checks to ensure the body’s membership is representative of the state in geography, race, ethnicity, political party, and gender.

It would be wise to have one population overrepresented in such an assembly: people who are currently unhoused, or have experienced homelessness in recent years.

The citizens assembly would also need power to subpoena witnesses, and a budget large enough to bring in technical experts to help the citizens.  Most of all, the assembly must have the authority to turn its ideas and recommendations into laws and constitutional amendments.

You should make sure that any constitutional measures proposed by the assembly will automatically be placed on the statewide ballot.

Critics, including many of those who work in homeless services, will dismiss the assembly as too novel, too multi-faceted, and too trusting of regular people. They’ll urge you to keep the homelessness portfolio in your own hands and those of well-connected experts, to call special legislative sessions, or to draft new funding or ballot measures yourself.

Don’t let them rattle you.

And don’t let them tell you that everyday Californians don’t understand homelessness. At this point, homelessness is so prevalent that public knowledge of the problem is deep. Which makes this an ideal case for a citizens assembly.

If the legislature balks at funding such an assembly, I suspect you’ll find that California’s philanthropic community would step up. And many public universities will surely provide experts, technology, and students for such an enterprise.

Indeed, the best case for a citizens assembly is that it would galvanize Californians, drawing widespread attention and creating a common statewide forum for figuring out homelessness.

Right now, our homelessness responses are divided — by local jurisdictions, by a set of overlapping state programs, and by political campaigns who see homelessness as a wedge issue. A citizens assembly could bridge those divides and be a unifying force.

And since the assembly would gather in public — both online and in person (be sure to reserve a building big enough to contain the audience that might want to watch the proceedings) — it could provide a model of how, in polarized times, Californians of every stripe can hash out their differences, and find better ways forward.

Yes, it’s possible that the assembly would fail. But that would leave California no worse off than it is right now. And if the state convened a citizens assembly, and that body made a huge impact on the homelessness crisis, California would become a true national leader on housing the unhoused.

And on democracy itself.