Why LA suffers from ‘democracy deficit’ 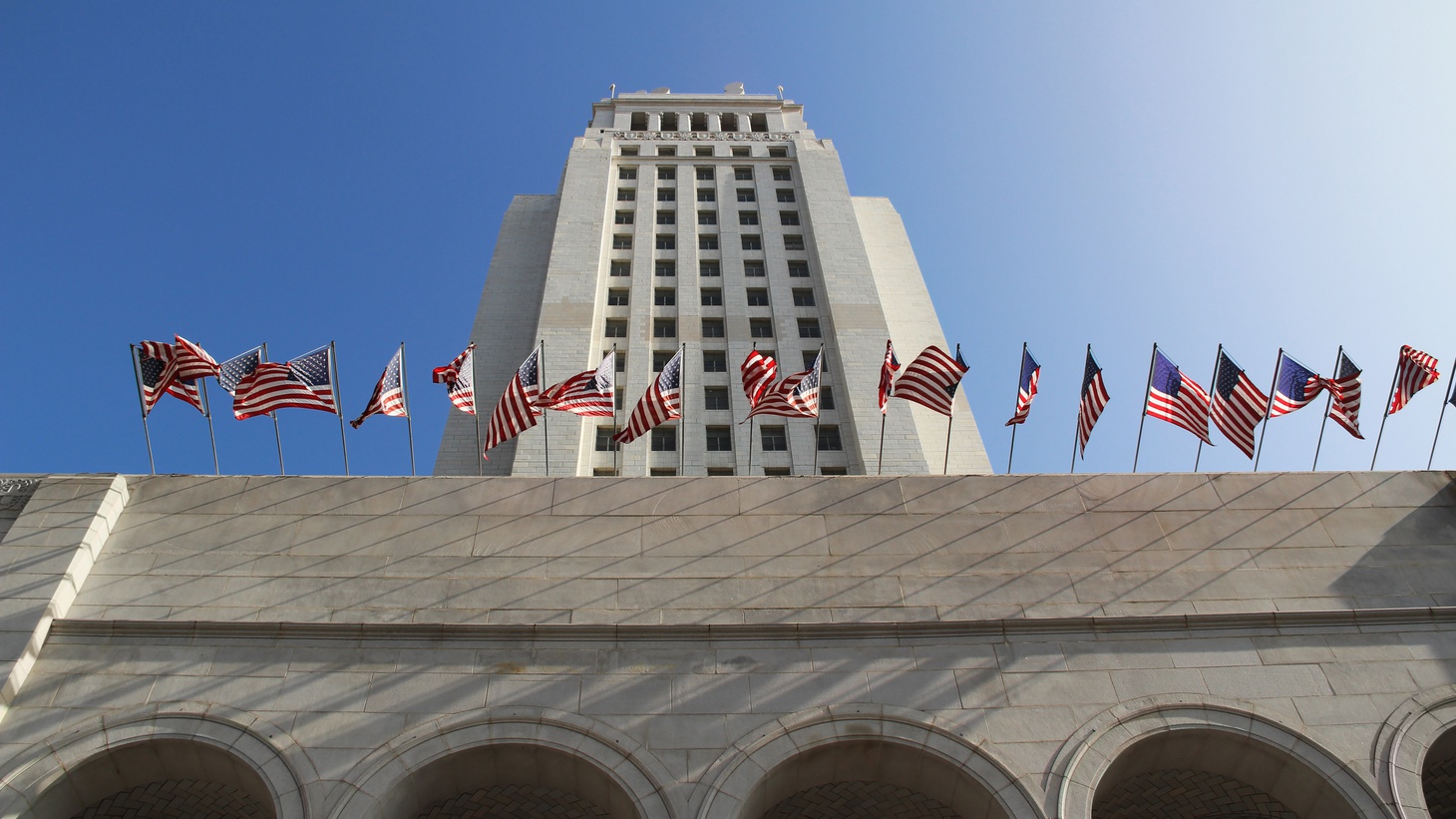 Concerns are running high across the U.S. about the state of our democracy, with people pointing to voter suppression and election reform legislation — or lack thereof — along with redistricting and the electoral college.

If the crisis in American democracy had a capital, it would be Los Angeles.

This may be news to Americans who, in worrying about the nation’s democratic decline, obsess about developments in Washington, pronouncements from Mar-a-Lago, or election-related legislation in purple states. But in fact it is LA — the nation’s most populous county — that best demonstrates the most fundamental failure of our democracy.

Democracy in this country starts with elected representation, and we Angelenos have less of it than Americans in the other 49 states. Angelenos are often accused of not paying attention to government and politics. But perhaps that’s because our politicians don’t pay attention to us. They are too distant from us to represent us effectively.

In the city of LA with the population of 4 million and counting, there are just 15 city councilmembers. That means each councilmember represents 270,000 people, the highest such ratio in the country. At the county level, LA is even less democratic, with just five elected supervisors to represent 10.3 million people — those 2-million-person local districts are among the largest in the world.

At the state level, Angelenos have the misfortune of being Californians, who suffer under America’s least representative state government. Our state Senate districts, with nearly 1 million people each, and our Assembly districts, with 500,000 Californians each, are the largest in the country.

And if that’s not outrageous enough, look at Washington. Californians, with just two senators, have the lowest level of representation in the democratic fraud scheme that is the U.S. Senate. The House of Representatives, by guaranteeing one seat to even small states, gives Wyoming three times the electoral power of Californians. And with San Francisco kid Stephen Breyer’s retirement, there is not a single Californian on the U.S. Supreme Court.

The sorry state of democratic representation is undermining trust in government. In order to get elected in districts of such scale, our representatives must pay more attention to those who can fund their massive campaigns. That, in turn, explains why people with less wealth or fewer connections — especially women and people of color — are so badly underrepresented in elected office.

The answer to this problem is straightforward: Massively expand the number of our representatives at every level. That way, each elected official would represent a smaller number of people. And creating more positions would open doors for people with more diverse backgrounds and less attachment to political careers.

The good news is that there is real momentum for change here. Los Angeles City Attorney Mike Feuer, now running for mayor, and the LA Times have called for doubling the size of the LA City Council. At the county level, the new Citizens Redistricting Commission pleaded publicly for an increase in the number of supervisors to reflect the region’s diversity and give people more voice in government. And state ballot measures to increase the size of the legislature have circulated in recent years.

The momentum for expanding representation is growing nationally and across the political spectrum. In December, the American Academy of Arts and Sciences issued “the Case for Enlarging the House of Representatives.” The proposal would lift the 1929 cap on the 435-member House. A resulting increase in House representatives would also boost the number of Electoral College members, mathematically making it more difficult for the loser of the popular vote for president to win the election.

Lately, I’ve been talking with Californians about expanding representation as part of a national campaign organized by Citizens Rising. One lesson: If you want to go big in democratic representation, you must think small. Adding a few districts to our city council or even a few hundred to the House, won’t bring people that much closer to your representatives. Instead, the country must commit to keeping districts so small — between 30,000 and 50,000 people — that we actually know our democratic representatives.

Such changes would make the biggest difference in LA, where our democracy deficit is largest. So, Angelenos, the next time you hear public officials promise to save American democracy, please ask them to start by giving us more democracy right here at home.