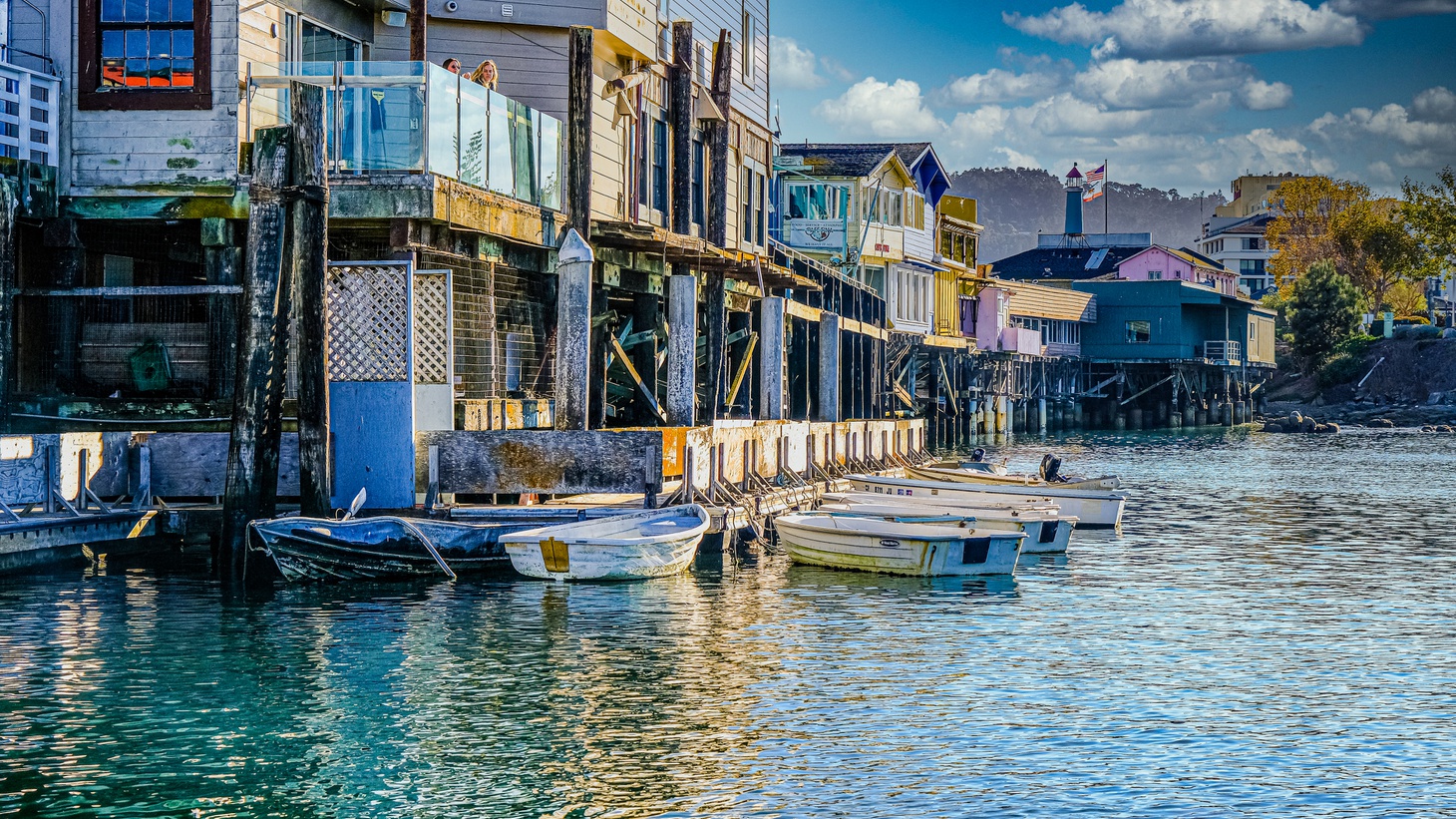 The Monterey waterfront is an iconic California setting, but the historic city ended up on the short end of the stick when California political districts were reshuffled. Photo by Shutterstock.

Monterey County is home to Big Sur, Carmel, a world-class aquarium, the planet’s most beautiful golf course, half of America’s lettuce, and more than 437,000 people.

But Monterey County isn’t home to even one member of the California state legislature.

The county’s lack of representation isn’t just a local story. It challenges the national narrative, advanced by leading Democrats and progressives, that our state is a leader in diversity and representation. It reminds us that Californians are more distant from their elected representatives, and from the ideals of democracy than other Americans. And it exposes the failure of California’s highly touted, voter-approved political reforms — like the top-two system of candidates, or our independent redistricting commission — to improve representation.

Because California’s supposedly democratic reforms have left a place as big and important as Monterey County without any state representation from one of its own.

That fact is the result of California’s extreme stinginess in democratic representation. The average American state legislative district has about 100,000 people. But California hasn’t increased the size of its legislature since 1879, when the state had fewer than 1 million people. So, we have by far the most populous legislative districts in the U.S. State Senate districts have nearly 1 million residents each, and Assembly districts have 500,000.

Monterey County has fewer people than that, which opens up the mathematical possibility of not having a single resident in the legislature.

The county, of course, has people who represent it, but they live in neighboring counties.

John Laird of Santa Cruz is the state senator in a massive district that covers not just Monterey County, but parts of Santa Clara to the north, and half of San Luis Obispo County to the south.

The eastern half of Monterey County is represented by the powerful Robert Rivas, who is expected to become Assembly speaker in June. California media routinely identify him as a Democrat from Salinas, where he has set up a district office.

But Rivas is actually a life-long resident of San Benito County. His official bio is a love letter to San Benito County places. He was raised in Paicines (where his grandfather was a farmworker at Almaden Vineyards), attended public schools in San Juan Bautista, and lives with his family in Hollister.

California’s much touted independent redistricting commission is not supposed to consider the residences of existing politicians when it draws up districts. But it is supposed to keep together “communities of interest.” Monterey County is surely a community of interest.

Indeed, Monterey County’s exclusion should remind us just how narrow our conception of representation has become.

The redistricting commission’s chief concerns with representation are racial and ethnic — under voting rights laws, it works hard to make sure there are seats likely to elect Black or Latino politicians. But our system doesn’t consider other kinds of representation. We have no way to guarantee gender parity or adequate representation of Californians of different ages, classes, education levels, or national origins.

No redistricting body can overcome the problems of a system with districts that are bigger than most counties.

Instead, California must remake its legislative maps, with more districts that are much smaller. At minimum, districts should be one-tenth as populous as today’s monstrous ones — 50,000 people instead of 500,000 for Assembly seats, and 100,000 instead of 1 million for the Senate.

Such changes could be controversial. The legislature would grow to 800 people in the Assembly and 400 in the Senate. And other reforms—like multi-member districts and proportional voting—would be needed to ensure better representation of underrepresented demographics.