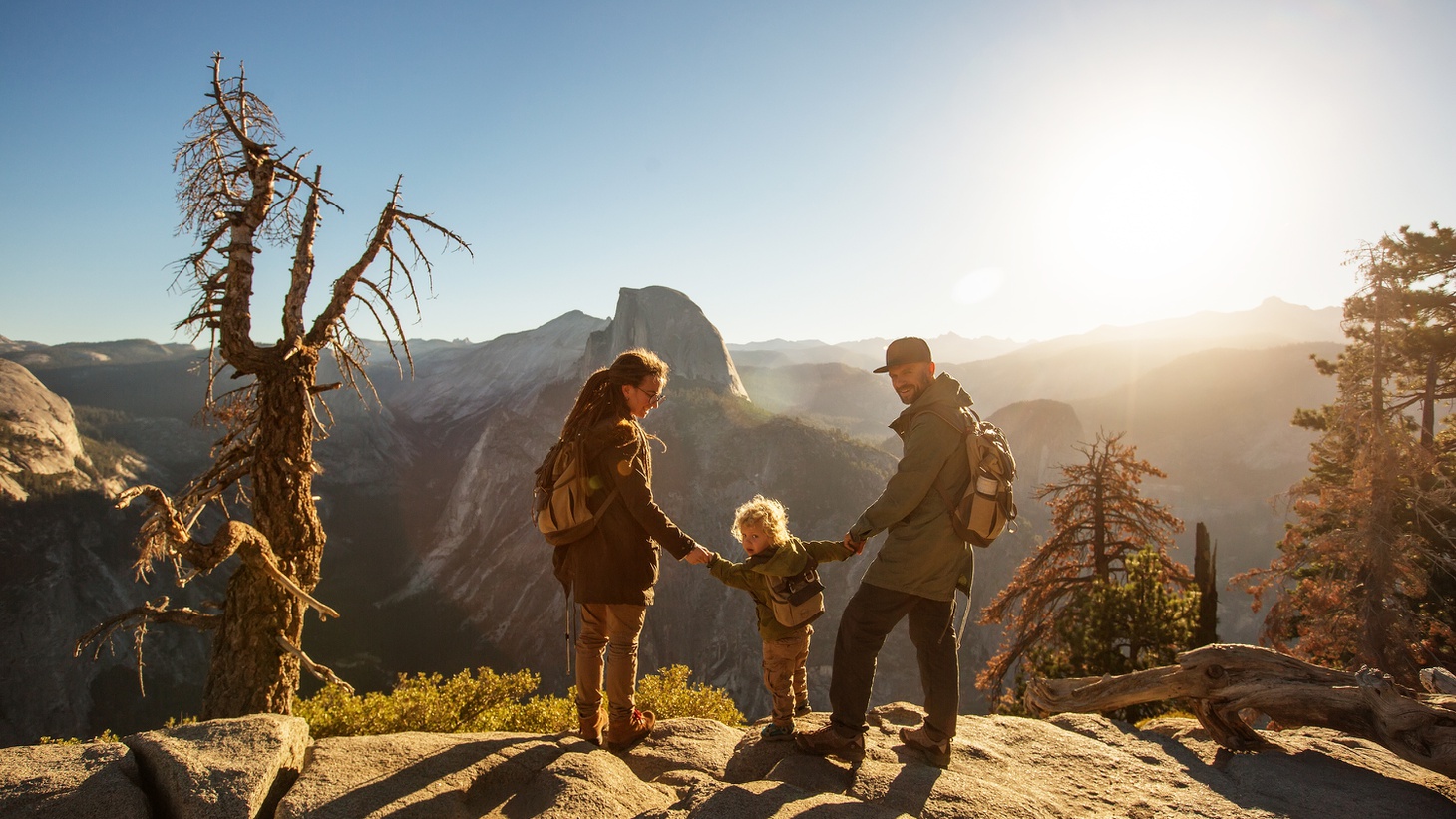 Requiring parents to give away their children is necessary to create a more unbiased society, and it could be politically unifying, according to commentator Joe Mathews. Photo by Shutterstock.

Caltech and about a dozen other elite colleges and universities around the country are facing a lawsuit, accusing them of conspiring to limit financial aid to students from working and middle-class backgrounds. The suit, filed by former students, also claims that a number of schools favor the wealthy by giving an edge to children of current and former donors.

This latest example of how society is rigged to benefit the rich and their families has Zocalo’s “Connecting California” commentator Joe Mathews pondering about equity.

If California is ever going to achieve true equity, the state must require parents to give away their children.

Today’s Californians often hold up equity — the idea of a just society completely free from bias — as our greatest value. Gov. Gavin Newsom says he makes decisions through “an equity lens.” Institutions from dance ensembles to tech companies have publicly pledged themselves to equity, along with diversity and inclusion.

But their promises of newly equitable systems are no match for the power of parents.

Fathers and mothers with greater wealth, education or other resources are more likely to transfer these advantages to their children, compounding privilege over generations. As a result, children of less advantaged parents face an uphill struggle; social mobility has stalled; and democracy has been corrupted.

And more Californians are giving up on the dream: A recent Public Policy Institute of California poll found declining belief in the notion that you can get ahead through hard work.

Now, I recognize that some naysayers, hopelessly attached to their privilege, will dismiss such a policy as ghastly, even totalitarian. But my proposal is quite modest — a fusion of traditional philosophy and today’s most common political obsessions.

In his “Republic,” Plato adopted Socrates’ sage advice that children “be possessed in common, so that no parent will know his own offspring or any child his parents” in order to defeat nepotism, prevent the amassing of great fortunes, and create citizens loyal not to their sons but to society. To replace parents, Plato offered compulsory education and — millennia before Newsom’s conception-to-college agenda — health regimes for pregnant women and children aged 5 and younger.

Today, universal orphanhood aligns with powerful social trends that point to less interest in family. Californians are slower to marry and are having fewer children. Our birth rate is at an all-time low.

My proposal also should be politically unifying, fitting hand-in-glove with the most cherished policies of progressives and Trumpians alike.

The left’s introduction of anti-racism and gender identity in schools faces a bitter backlash from parents. Ending parenthood would end the backlash, helping dismantle white supremacy and outdated gender norms. Democrats also would have the opportunity to build a new pillar of the safety net: a system for raising children called “Foster Care for All.”

Over on the right, Republicans are happy to jettison parents’ rights in pursuit of their greatest passions, like violating migrant rights. Once you’ve gone so far as to take immigrant children from their parents and put them in border concentration camps, it’s a short walk to separating all Americans from their progeny.

Universal orphanhood also dovetails nicely with the pro-life campaign to end abortion rights. In fact, a suggestion from Justice Amy Coney Barrett during a recent case that could overturn Roe v. Wade inspired this column. She posited that abortion rights are no longer necessary because all 50 states now have “safe haven” laws allowing women to turn their babies over to authorities after birth. My proposal would merely make mandatory such handovers of babies to the state.

Perhaps such coercion sounds dystopian. But just imagine the solidarity that universal orphanhood would create. Wouldn’t children, raised in one system, find it easier to collaborate on climate change and other global problems?

Now, I don’t expect universal support for universal orphanhood. A few contrarians, lost in the empty chasm between American extremes, might object to this rational proposal on emotional grounds. They might argue that pursuing your own conception of family is fundamental to freedom.

They also may suggest that people don’t really want to start or finish at the same point in life.

They may even say that what we really desire is what the title orphan of the musical Annie demanded: “I didn’t want to be just another orphan, Mr. Warbucks. I wanted to believe I was special.”

But don’t pay those critics any mind because they just can’t see how our relentless pursuit of equity might birth a brave new world.