Californians’ votes should count even in Florida and Texas 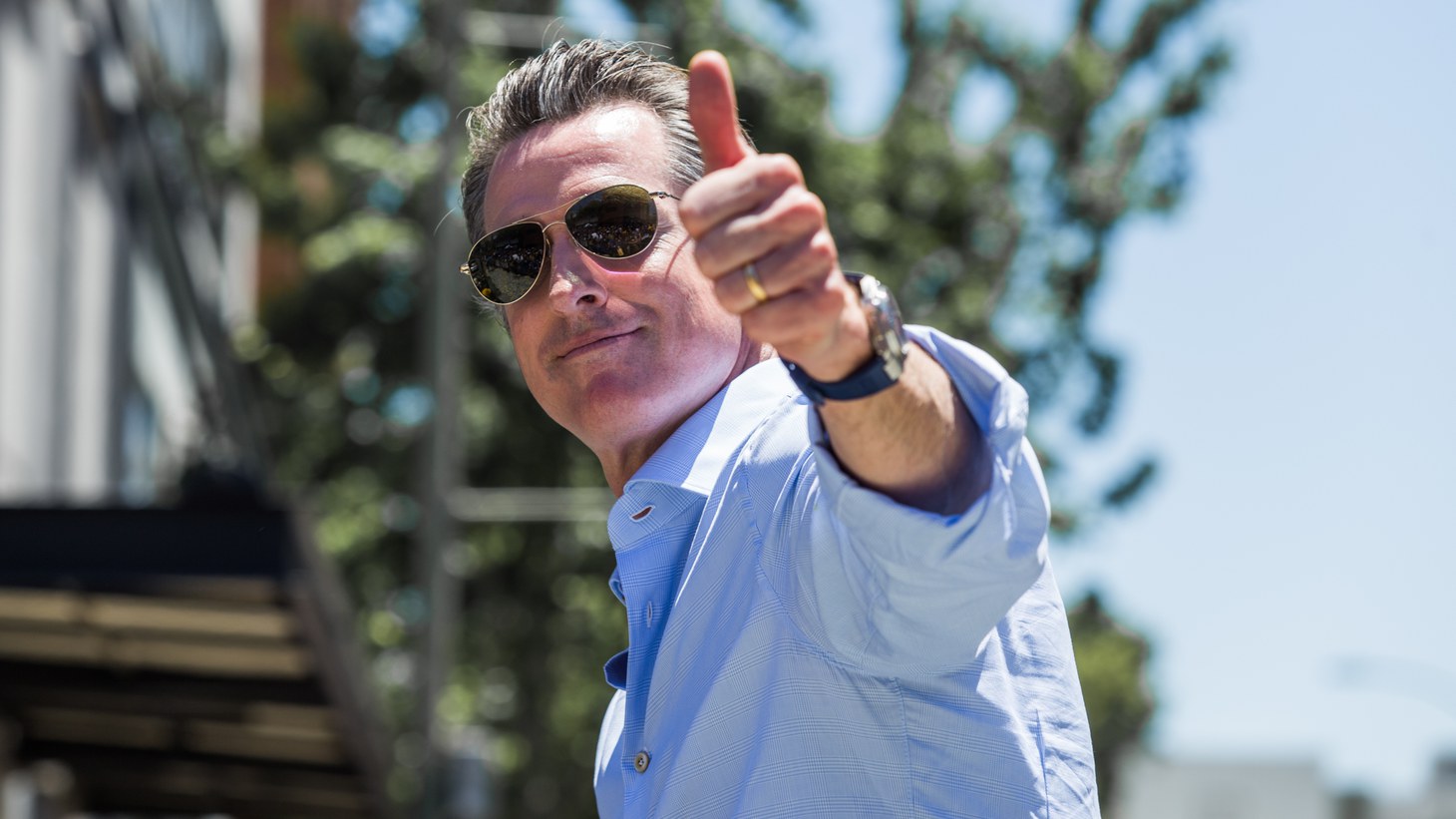 Governor Gavin Newsom’s first campaign ad aired in Florida, thousands of miles away from the voters he needs to win reelection. But commentator Joe Mathews thinks Newsom may be on to something. Photo by Shutterstock.

Should Floridians vote in California elections? Should Californians cast ballots in Florida?

Gov. Gavin Newsom broadcast his first re-election TV ad not in California but in Florida, asking Floridians to either fight against policies of Florida’s ruling Republicans, or move to California (and presumably vote for Newsom). In response, Florida Gov. Ron DeSantis blasted California policies and accused Newsom of treating Californians “like peasants.”

The tussle has been dismissed as partisan trolling and evidence of both governors’ presidential ambitions. But its import is broader than that. Unwittingly, Newson and DeSantis are opening the door to a novel democratic idea with global implications.

“Consociated representation,” as it’s being called, would give you the power to vote for representatives in places where you have interests, but don’t live. The idea makes sense in a hyper-connected world. Consider how trade policy in Mexico or Asia has changed the economies of American communities. Or think of how the decisions of big city governments affect the job prospects or safety of people in surrounding suburbs.

Or consider how the politics of big states like California and Florida can affect each other. Florida under DeSantis has led a nationwide attack on teachers’ freedom to say what they want in classrooms. It limited the rights of women and transgendered people — so much so that California is making itself a sanctuary for people who can’t exercise such rights in other states. Meanwhile, California routinely leverages its size to shape laws elsewhere, on matters from climate change to immigration.

In such a context, Californians deserve a say in what Florida does — and, yes, vice versa.

But how? The leading proposal for consociated representation comes from

Joachim Blatter and Johannes Schulz, political scientists at the University of Lucerne, Switzerland, writing in the European Journal of International Relations.

Blatter and Schulz argue that globalism has given international elites undemocratic influence over people in other countries — inspiring populist backlashes that polarize politics and undermine democracy.

Their answer to this major threat is to expand democracy, and link voters in different places. Blatter and Schulz argue that governments whose policies overlap should “mutually grant their citizens the right to elect representatives not only in their domestic parliament, but also in the parliaments of ‘consociated democracies.’”

Their proposal is modest. “Foreign” voters would only elect a tiny fraction of your legislative body. And legislatures and parliaments should expand to accommodate these new “consociated” representatives — so no one would lose existing representation.

Consociated democracy would be a natural for California, a future-shaping nation-state. California might join with friendly Western states — Oregon or Washington — to form a consociation of progressive democracies. Or it could reach out, in the name of defusing conflict, to join rivals Florida and Texas in allowing citizens to elect representatives in each other’s states.

Such arrangements, while novel, are not entirely new. As more people have multiple national citizenships, more people are voting in multiple countries.

Elements of consociated democracy are already present here. The city of Los Angeles allows people to vote in local neighborhood councils even if they don’t reside in that neighborhood. California allows people and groups from other states to sponsor ballot initiatives that enact laws and amend our state’s constitution.

In California, consociated representation should be introduced first at the local level. I, for one, think I should get to vote in Los Angeles city elections even though I live in a small neighboring city.

After all, my media nonprofit is based in LA. I shop in LA and pay local sales taxes there. And I depend on roads and trains overseen by L.A. officials. So why shouldn’t Los Angeles empower me — and residents of other surrounding cities — to vote for a couple of additional members to represent us on the LA City Council?