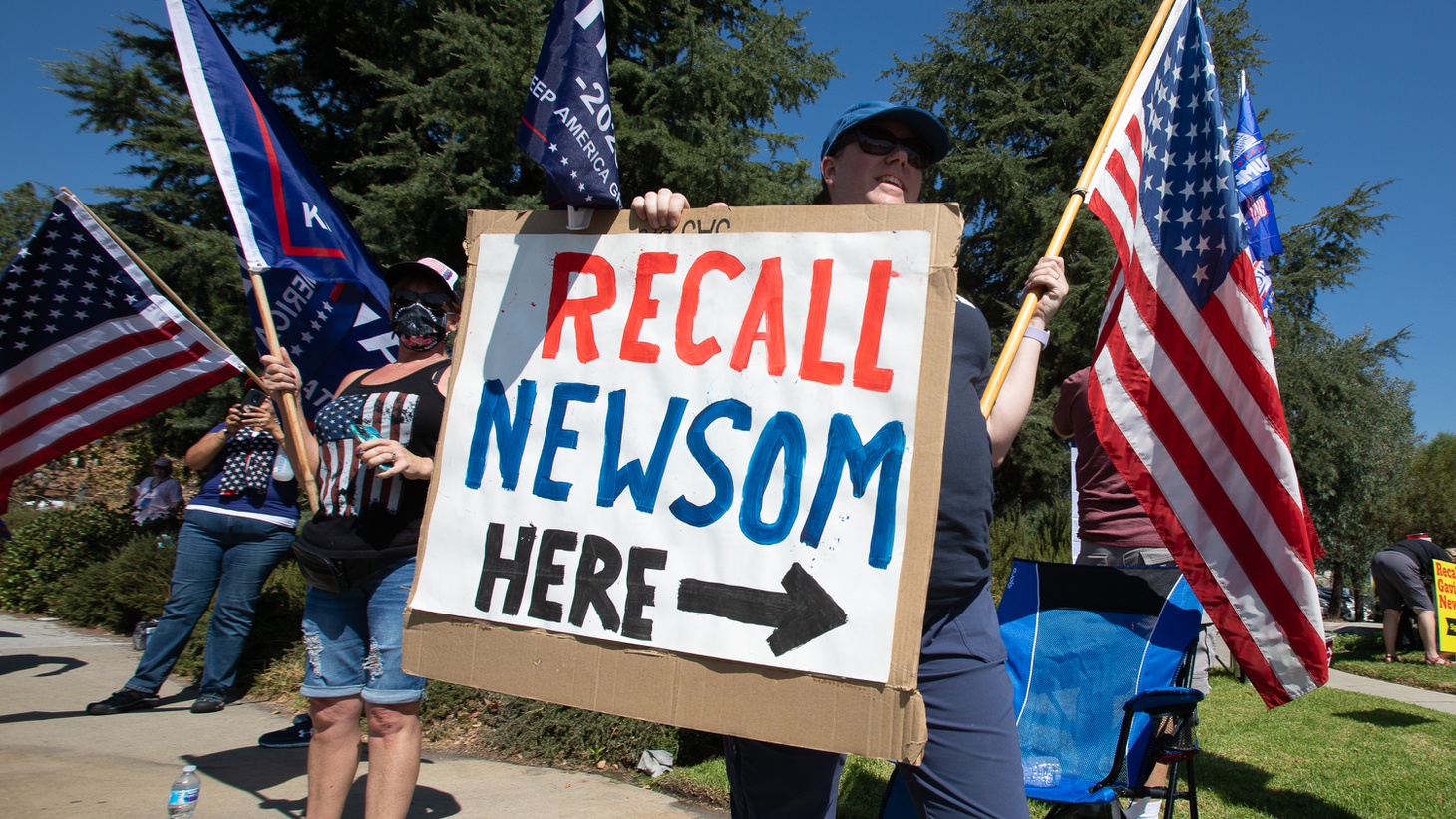 The failed recall of Governor Newsom has renewed discussions about reforming California’s systems for recalls and ballot initiatives. Zócalo commentator Joe Mathews says the proposals are a start, but they don’t go far enough. Photo by Shutterstock.

California lawmakers and civic leaders are debating changes to our state’s direct democracy. But not one of the proposed changes is bold enough to reach the heart of what’s wrong with our system of initiatives, referenda, and recalls.

Our direct democracy exists in its own weird world apart from the rest of California government. When we qualify proposals for the ballot and vote to approve, the laws and constitutional amendments we make don’t have to fit within existing institutions, agencies, laws, regulations or practices.

That screwing-up, in turn, breeds frustration with government, which, in bitter irony, makes Californians want to file more initiatives, which screw up government more.

Our direct democracy feeds on the frustration it fuels.

Now, after the failed attempt to recall Gov. Gavin Newsom, California has entered one of those rare moments when proposals are being made to reform our direct democracy, particularly the recall. But none will end the cycle of frustration. Because none of them will integrate direct democracy with the rest of the government.

Still, there is good news. There are many new conversations among California movers and shakers, some of whom were involved in a thoughtful 2014 reform that created a little more flexibility in the ballot initiative process, about how to instill more public deliberation and reflection into our direct democracy.

Some of the most interesting ideas involve incorporating citizens’ assemblies — randomized, representative groups of regular citizens — into the process. Such bodies might create voter-friendly titles and official summaries that are politically neutral and easier for voters to understand. They might even decide which initiatives are put on the ballot.

Such reforms might eventually create space for more changes in the process, but they are still too small because they focus just on changing direct democracy. True integration would mean changing the rest of California’s dysfunctional and complicated government as well.

The most straightforward way to do this is unfortunately a political longshot: a convention to create California’s first new constitution since 1879. But there are intermediary improvements we could make now.

The easiest would be a rethinking of our election calendar. Let’s remove initiatives from the too-long November ballots, full of candidate races that divide our attention. We then could give direct democracy a new calendar that fits the work schedule of state government. At least three days each year should be dedicated to votes on state ballot measures — one during the spring budget season (so tax and spending initiatives could be incorporated in the budget), and the others in September (at the end of the state legislative session) and December (when lawmakers propose new laws for the following year).

Such a calendar should be reinforced with a new requirement that ballot initiatives live within existing budgets. That means that if they add spending or reduce taxation, measures must find other revenue sources to balance things out. They should also be subject to amendment by legislators, like other statutes. At the same time, we should make it easier for regular Californians to correct the mistakes of legislators — perhaps with a citizens’ assembly that can review and change legislation before it takes effect.

And Californians, when voting on measures, need to learn to think more like legislators. Some rich person now self-righteously claiming to be “saving democracy” should offer free training to all of us on how to read budgets and proposed legislation, including initiatives.

Since Californians insist on the power to act as lawmakers, we need to know how laws work.

Joe Mathews writes the Connecting California column for Zócalo Public Square, which will host an event on May 11 at 7.p.m. in LA called “Is This What Direct Democracy Looks Like?” The event is in partnership with  the Berggruen Institute, the Public Policy Institute of California, and the Pepperdine School of Public Policy.