Op-ed: Ana Matosantos has kept California from ‘cracking up’ 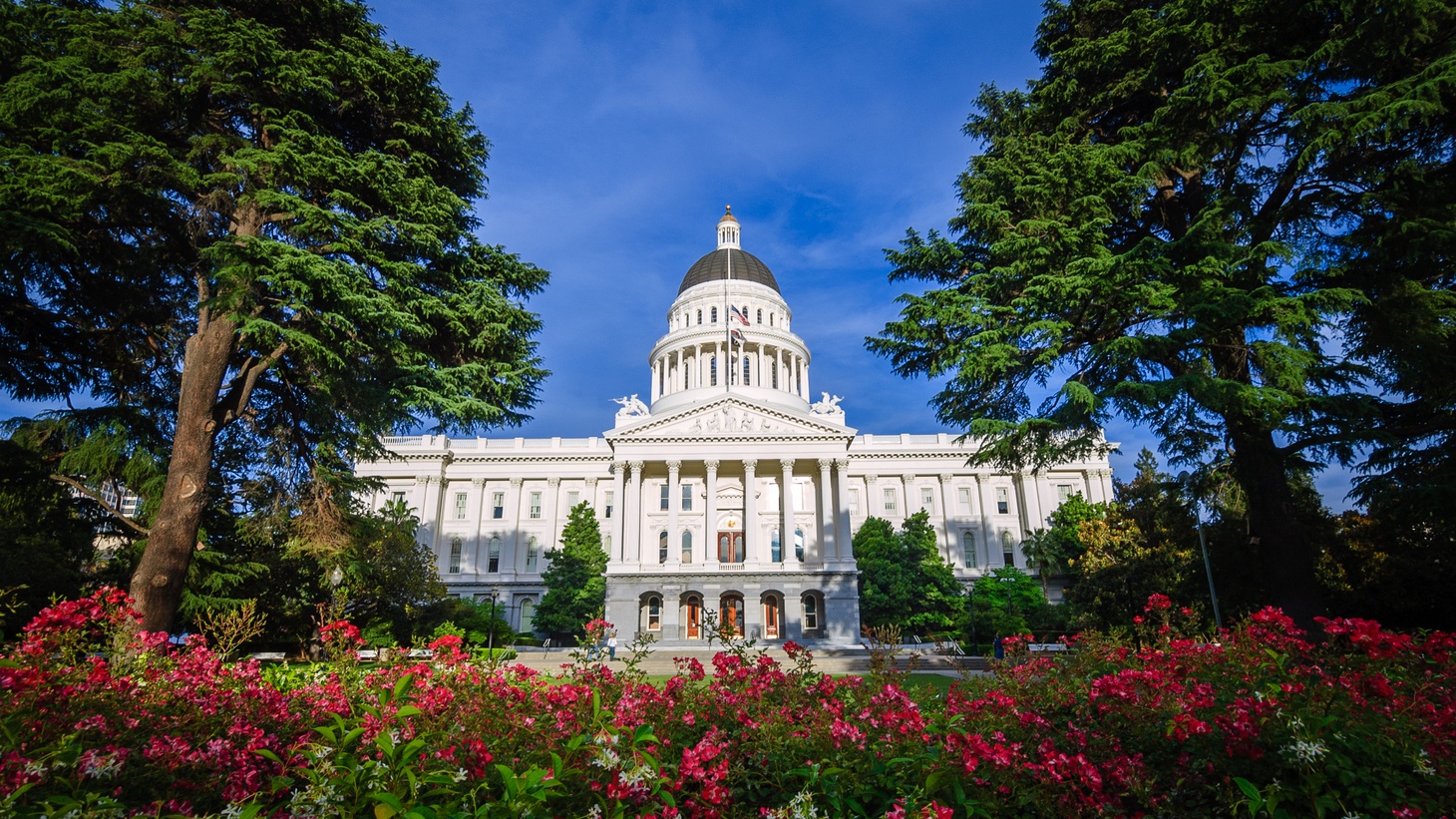 California’s bewildering budget formulas are understood best by Ana Matosantos, a top aide to three former governors. But she’s leaving the state capital, and commentator Joe Mathews says our government will be poorer and more confused without her. Photo by Shutterstock.

Ana Matosantos is departing the Newsom administration soon. Can state government survive without her?

Unless you follow state politics closely, you’ve probably never heard of Matosantos. But for more than 15 years, she has been an indispensable insider of Sacramento — depended upon by politicians, parties, and agencies of all varieties.

What makes her so important? The answer lies in a paradox.

Because our state is such a diverse and complicated place, one might assume it requires a large and diverse set of people and institutions to govern it. In reality, the opposite is true. Because the machinery of government here is so complex, almost no mortals can understand it, much less govern it.

So real governing in California requires that one-in-40-million sort of person. She must be a wizard with a mind peculiar and powerful enough to comprehend the incomprehensible algorithms of state finance and to conjure possibilities from our impossible system.

Each generation in Sacramento produces its own wizard. In the later 20th century, the wizard was a state educational and budget expert named John Mockler, the author of Prop 98, the impossibly complicated school funding formula. Mockler was so vital to California that I proposed, in the LA Times, that the state constitution be changed to require him to live forever. (Alas, he died in 2015.)

In the 21st century, the unicorn keeping California from cracking up has been Matosantos.

You may think of the last three governors — Messrs. Schwarzenegger, Brown, and Newsom — as very different men with very different agendas. But when it came to the most complicated governing and budgeting tasks, they were flashy figureheads, often doing whatever Matosantos advised them to do.

Matosantos has had different jobs and titles. But, relying on her off-the-charts intellect, a Stanford education, and a freakishly good memory, she developed the rarer-than-rare ability to understand the bizarro world of state budgeting.

Originally from Puerto Rico, she first gained notice on the political stage when she helped Schwarzenegger (who often referred to her as “the genius”) negotiate complicated and contentious budget fights in the 2000s. In one such conflict, which has become Capitol legend, Matosantos is said to have drafted both the Democratic proposal and Republican counter-proposal that led to a budget agreement.

In the 2010 elections, Jerry Brown replaced Schwarzenegger, but Matosantos stayed on to direct state finances — and ingeniously found ways to turn the curious koans of the philosopher-governor into real policies. One veteran Capitol wag compared her to the Kyra Sedgwick character in the TV series “The Closer,” a brilliant LAPD investigator who solved the crimes that no one else could crack. Matosantos was considered so essential to the state’s governance that her 2011 arrest for driving under the influence was treated not like a personal scandal but rather like a near-death experience for state government. What would California do without Ana?

She left state service for a time. But Newsom, after winning office, coaxed her back into state government, making her cabinet secretary, which requires coordinating operations and policy across all departments and agencies.

It’s an impossible job, and Matosantos had missteps in everything from pandemic response to utility regulation. But she also was the administration’s greatest resource, able to answer seemingly unanswerable questions about state government. She also kept pulling rabbits out of hats — insiders say she was particularly adept at exploiting the details of Trump administration regulations for California’s benefit. She and her administration colleagues managed to make historic investments in new programs while protecting the giant budget surpluses of recent years.

Indeed, some progressives in California privately complain that Matosantos’ ability to manage our messed-up government machinery is too good — her skill at solving difficult problems in the short term allows state government to postpone systemic reforms.

This may be an election year, but Matosantos’ departure from the administration is the most significant change in California governance.

Perhaps after some well-deserved rest, Matosantos will find a way to keep playing her essential role in governing California, perhaps as a consultant. But if Matosantos is truly departing, this time of transition raises all kinds of fears about what comes next. Without a government wizard, California could fall apart under the stresses of an economic downturn.

But, maybe just maybe, this absence of sorcery might force Californians to redesign our complicated state constitution. Without Matosantos to keep things going, maybe we will have no choice but to remove the formulas and remake how we budget. Maybe we will create a new governing system simple enough that politicians and even everyday Californians can understand it.

But such changes make too much sense to ever happen in this state. California, and Sacramento, will just have to find a new wizard.