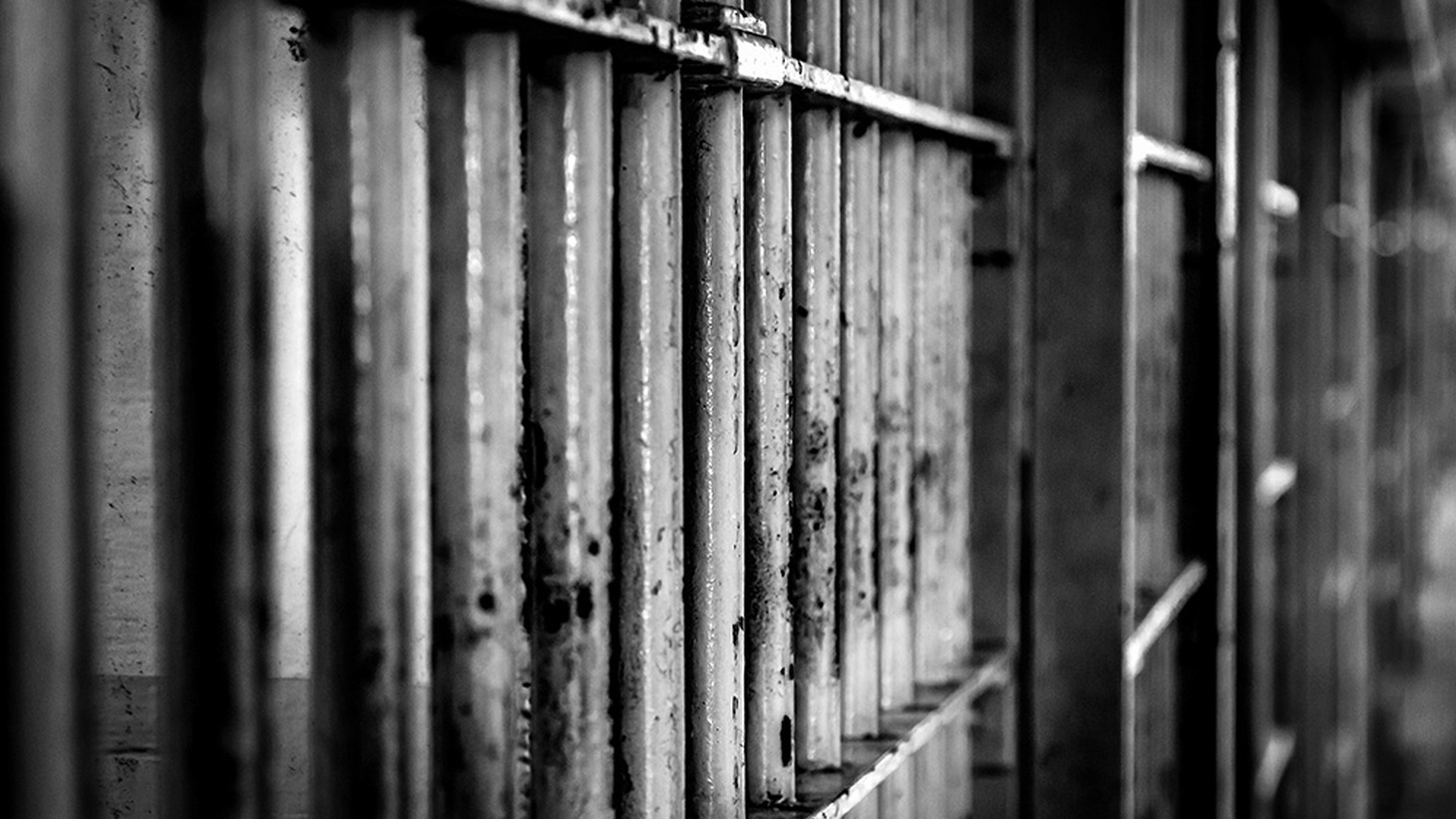 A move to close prisons in California has a lot of support, but are we shutting down the right ones? Zócalo commentator Joe Mathews says the decision should rest on the merits, not partisan politics. Photo by Shutterstock.

The push for criminal justice reform over the last few years has involved rethinking the approach to corrections. The idea is to focus less on incarceration and more on rehabilitation, which is one of reasons Governor Gavin Newsom has given for shutting down two state prisons.

One in the town of Tracy closed last fall. A second in the Northern California community of Susanville is scheduled to go offline in June — a move that could save the state more than $100 million a year.

But Zócalo Public Square commentator Joe Mathews says the debate over which lock-ups to close needs to factor in the fallout for the communities where those prisons are based.

When your town’s business is punishment, what do you do when you’re being punished?

That predicament faces Susanville, a small town in Lassen County, in Northeast California.

Gov. Gavin Newsom is righteously trying to close prisons. It’s a historical reversal and acknowledgment that the state incarcerated too many people for too long. But Newsom is wrongfully targeting one of Susanville’s two state prisons, the California Correctional Center (CCC), for closure.

Shutting CCC would reduce the town’s population, cost jobs, and weaken the town’s health care infrastructure. But the state has not offered a full accounting of the reasons for the closing, or a plan to mitigate community impacts.

In the absence of public explanation, it’s fair to wonder about the real motives behind the attempted closure. California’s prison construction boom was driven by politics, not human needs. Will the state, in closing prisons, repeat that same mistake?

Susanville’s closure is a puzzle because there’s an obvious alternative prison for closure: California Rehabilitation Center in Norco. The facility has been in such disrepair that Gov. Jerry Brown tried to shut it down a decade ago. In 2016, it appeared all but certain to close, but it got a reprieve, so that the state had flexibility to manage shrinking prison populations.

Even if Norco can’t be closed, there are other, better places to shut down than Susanville’s CCC.

Last year, Californians United for a Responsible Budget, a criminal justice reform coalition, published a list of 10 prisons the state should close, based on five criteria (health conditions, overcrowding, costs, location, homicide-suicide rates). Norco was on the list. So were prisons in Tehachapi, Vacaville, San Luis Obispo, LA County, and the San Joaquin Valley.

CURB has welcomed the Susanville prison’s closure, noting that its remote location makes it hard for families to visit. But the coalition has criticized the Newsom administration’s process for prison closings as arbitrary and confusing.

That’s an understatement. The way Susanville is being closed — without due attention to local context — could undermine the movement away from mass incarceration.

Compare the likely impacts of closing Norco’s facility versus closing Susanville’s. Shutting down Norco would provide an economic opportunity; the prison site is on the Interstate 15 corridor and could be redeveloped as a hotel, or logistics center. But in Susanville, geographically isolated in far northeast California, any closure would do real damage.

Correctional officers at the closed prison will be reassigned elsewhere, forcing families to move. That will hurt Susanville both economically — officers are well-paid — and because officers are often leaders in civic organizations.

Prisoners represent a significant portion of Susanville’s population, 6,000-plus of the town’s 16,000 people, so losing a prison means losing funding tied to population. And Susanville’s hospital depends in part on serving the people who live and work at the prison.

But such local realities mean less than politics. Norco is in the Inland Empire — where Democrats have been making gains — while Lassen County had the highest vote share in the state for President Trump and the 2021 gubernatorial recall.

In a community meeting on the Lassen County courthouse steps last year, State Sen. Brian Dahle talked emotionally and practically — in ways that did not satisfy the angry crowd — about how Susanville might convince Gov. Gavin Newsom to negotiate with the town, and to close a different prison instead.

But it’s not clear if a negotiated settlement is possible. Susanville has taken the fight to court, challenging the shutdown on the grounds that it violates the California Environmental Quality Act. The announced date for deactivating the prison is June 30, but the legal fight may extend beyond that.

There is also a political dimension. Dahle, the state senator, is now running for governor, on a platform of public safety. If the Republican advances through June’s first round election, as seems likely, the debate about prison closures, in Susanville and elsewhere, will go statewide.