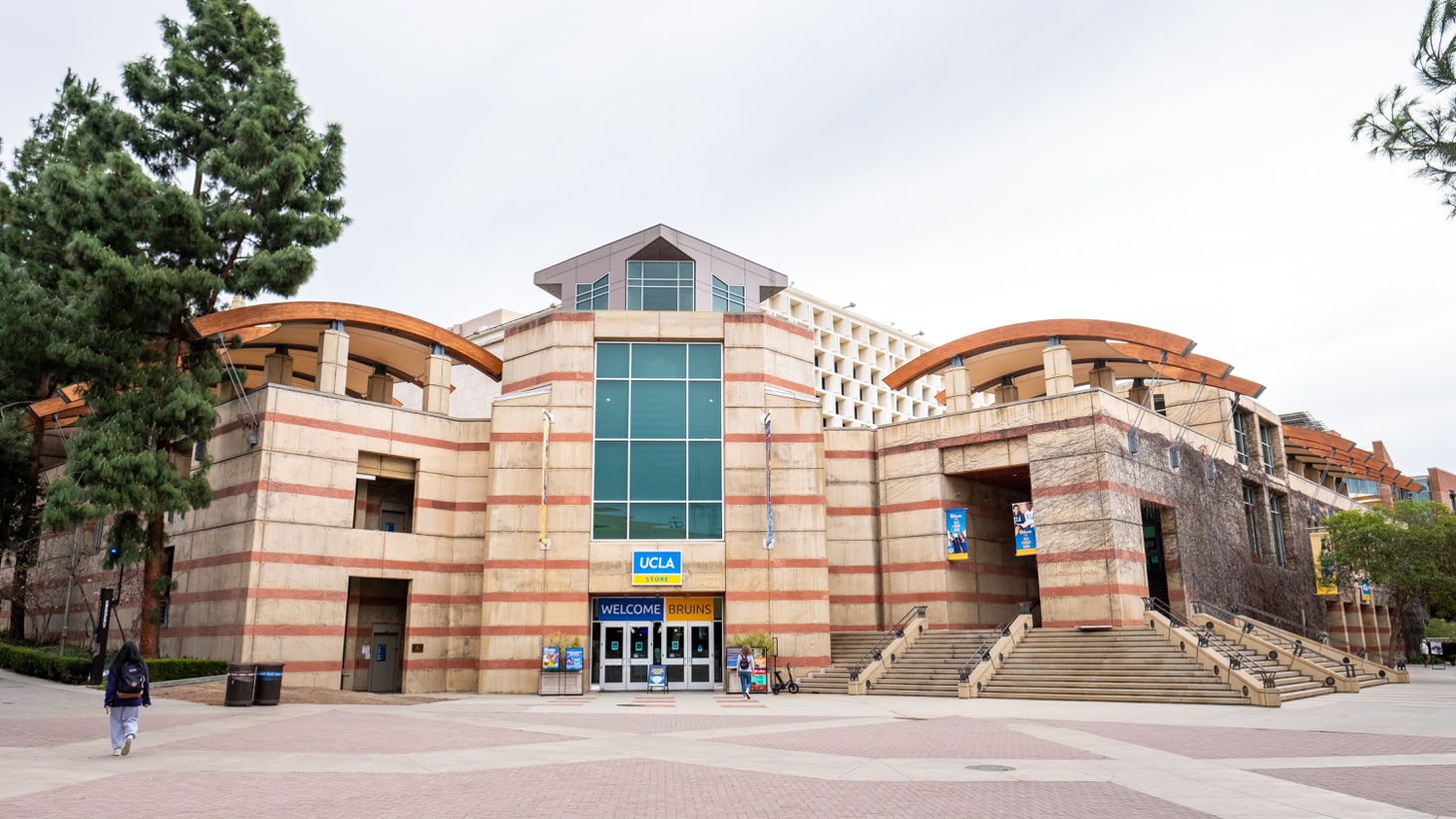 Zócalo commentator Joe Mathews says eliminating high school graduation requirements for colleges like UCLA is the most equitable thing to do for students who lost out on learning due to COVID-19. Photo by Amy Ta.

The University of California and Cal State University systems have won kudos in many quarters for getting rid of standardized test scores as a requirement for admission. The move is part of a bigger nationwide trend, which supporters say will help level the playing field for disadvantaged students, and allow a wider range of people to attend a four-year college.

Commentator Joe Mathews gets the criticism of tests like the SAT and ACT. But when revising the admissions process, he says the state's higher ed systems should have made a different change.

Why should you need a high school degree to go to a university in California?

In 2020, the state’s public schools ditched their students, shutting down K-12 campuses for over a year and providing ineffective online lessons. Since then, educational leaders have often failed to acknowledge, and done too little to compensate for all the learning loss — which is one reason why California eighth graders now do math at a fifth-grade level.

Rather than confront this historic educational failure, California has covered it up — by eliminating testing, turning Ds and Fs into passing grades, and reducing graduation requirements, which are already among the country’s most meager (we only require two years of math).

Add it all up (if you have any math skills), and California high school diplomas no longer mean much.

Which is why our state university systems should stop requiring them.

The notion is not novel. You can attend California community colleges without a diploma. Some colleges, including Harvard, admit students without high school degrees.

But, unfortunately, UC and CSU are putting more emphasis than ever on the work students do in the state’s failing high schools. CSU is considering adding a required quantitative course and raising their standards to 16 required high school courses. Meanwhile, 11 of the 13 factors UC considers in reviewing applications are tied to high school performance.

This shift is the dark side of California’s rush to eliminate standardized testing. By scrapping the SAT and the high school exit exam, the state claims to be inclusive, since standardized test results often are biased. But without this testing that shows how students are doing, the educational system is avoiding accountability and shifting the costs of its failures onto students.

And it is the most vulnerable students — homeless students, students with disabilities, and students of color — who have been the most likely to be left behind.

So if equity is to mean anything in California education, those students deserve the right to walk into any public university they wish, regardless of how they did in high school.

Giving those students a real chance to stick in our universities will be hard. It will demand new ways of assessing high school dropouts to see if they would fit better at UC or CSU. It will require more kinds of support, more counseling, and more resources to keep them there. (CSU’s Graduation Initiative, which has had some success in keeping students in schools, could be the foundation of such a model.)

It also may require the federal government to step in and exempt California from requirements that tie federal financial aid to high school degrees. And it will force the state to shift fiscal priorities, forgoing one-time giveaways like gas tax rebates and embracing the type of longer-term educational investments that are challenging under our complicated budget system.

But if more students whose educations were disrupted by the pandemic can get to college, and get through college, they won’t be the only winners. Colleges, suffering declines in enrollment during the pandemic, will see more students. And California as a whole will also be better off.

Indeed, decoupling high school graduation from college attendance could prove to be more than a short-term experiment. California has been producing far fewer college graduates than its economy requires. A new policy of opening universities to high school dropouts, combined with more financial support and more robust online programs, could help address those problems.

If California wanted to be more ambitious, it could combine a “no high school degree, no problem” policy with a larger program to help the millions of adults who have dropped out of college to return and get their degrees.

This approach is what real fairness would look like — especially for the young Californians our education system has left in the lurch.