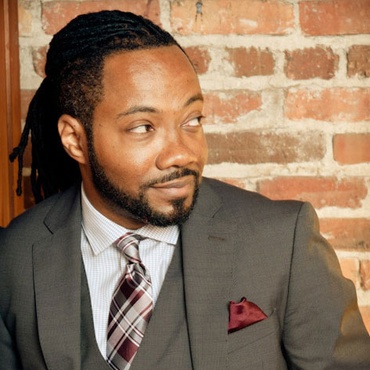 Al Letson is a playwright, performance poet and actor. He is also the host of Reveal and host and executive producer of State of the Re:Union, one of the fastest-growing public radio programs, airing on more than 200 stations and winner of a 2013 Edward R. Murrow Award in the news documentary category. In this episode, we look at some of our best reporting from 2017 and how Reveal has made an impact in our world. This episode of Reveal tells the story of Daniel Ellsberg, a former government strategist responsible for leaking the Pentagon Papers – thousands of classified documents that called… Dry January is over but abstainers in LA have more options than ever to keep drinking less or not at all. The Laundry Truck LA helps unhoused Angelenos wash their clothes.