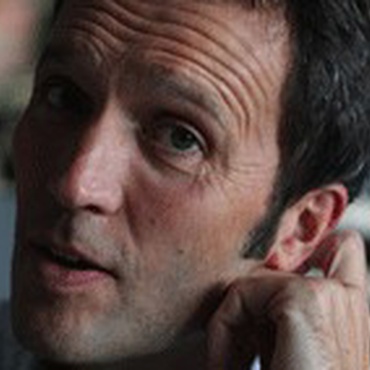 Alan Hall has been a radio producer since 1990 and has built a reputation for long-form documentaries, music features and 'impressionistic radio'. Since leaving the BBC in 1998, having received two Prix Italias and Sonys, he has worked independently, establishing Falling Tree Productions as one of the world's leading radio production companies. Programmes have received further awards from the Sonys, Prix Marulic, Prix Bohemia and the Third Coast Festival. When Jeff Buckley began his day in London on March 18, 1994, he was virtually unknown. By that night, he was a legend. (Repeat) What do you get when you take one of the greatest and strangest rock songs of all time and let fans and critics pull it apart, examine it, critique it and cover it? An impressionistic portrait of conflict in Northern Ireland, from the perspective of children. The longest-running original series on Netflix is coming to an end.

Apr. 29 from The Business A new Netflix documentary, "Return To Space," may come on like a promotional piece for SpaceX, and why not? When Aric Allen was 21, he lived in a desolate mountain cabin for 10 weeks. There he planned to write a novel, but instead he learned how to be alone.