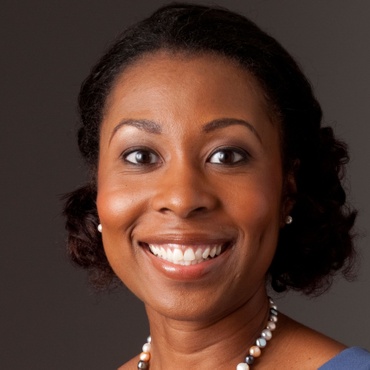 Audie Cornish is host of All Things Considered, along with Robert Siegel, Kelly McEvers and Ari Shapiro.

Previously, she served as host of Weekend Edition Sunday. Prior to moving into that host position in the fall of 2011, Cornish reported from Capitol Hill for NPR News, covering issues and power in both the House and Senate and specializing in financial industry policy. She was part of NPR's six-person reporting team during the 2008 presidential election, and had a featured role in coverage of the Democratic National Convention in Denver. Private Playlist: The Koreatown Oddity is raising his daughter on a colorful musical diet

For KCRW’s “Private Playlist,” The Koreatown Oddity digs into the crates for deep cuts from Madlib, The Stranglers, Horace Silver, and more. Tenants with months of back rent hope statewide relief will help

During the pandemic, many renters have stayed in their homes because of local and state eviction protections, but are still on the hook for back rent. Puma Blue has been on a meteoric rise as “the don of London’s hottest underground scene,” yet his music knew no boundary when it crossed the Atlantic and became revered on KCRW’s… Fanatic! I hope you are having a tremendous and music filled weekend. Today at the mail pick up place, my 5LP Sabbath Vol. 4 box set came in. “Zoom fatigue” is a generic term for feeling drained after sitting in front of any kind of video conference for much of the day. In conversation with Lawrence Ferlinghetti

In a special Scheer Intelligence from a March 2019 conversation, Robert Scheer talks with his lifelong friend and legendary poet Lawrence Ferlinghetti, who passed recently in San… When the Feds are the enemy

"The United States vs. Billie Holiday" chronicles the U.S.