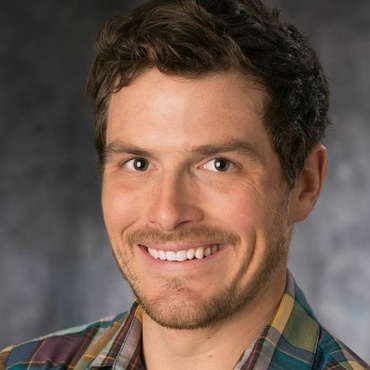 A Salt Lake native, Benjamin Bombard served numerous internships in the KUER newsroom before becoming a producer of RadioWest. He aspired to the position for years, and in his sometimes wayward pursuit of it he has worked as a print and radio journalist in Utah, Wyoming and California, a horse wrangler in East Canyon, a golf course “bag rat” in Massachusetts, a dishwasher, a bookseller, a librarian, a children’s museum guide, a barista, a linecook and a male nanny or “manny.” He has also dished up gelato to Mafiosos in Providence, R.I., and worked as a volunteer for a health NGO in Mali, West Africa, where he declined an offer to act as a blood-diamond mule. He spends most of his free time cooking and baking in the kitchen and running up and down mountains along the Wasatch Front with his two dogs. The story of a chance meeting in the Nevada desert that lead to a series of court battles that lasted for over 30 years.