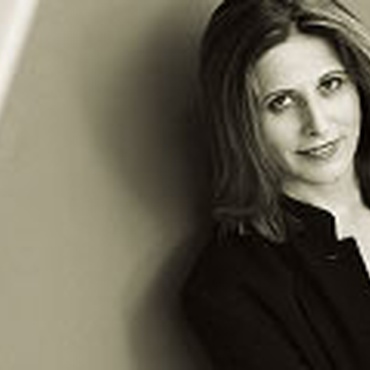 Host of On the Beat

Celia Hirschman is an independent consultant for the music business. She founded the marketing consulting company, Downtown Marketing, in 1999. Concurrently with Downtown Marketing, Ms. Hirschman also ran the US division of the British record label, One Little Indian (2003-2010), where she oversaw over campaigns for Bjork, The Twilight Singers, Jesse Malin, Marc Anthony Thompson, Olof Arnalds, Pieta Brown and many more. At Downtown Marketing, she has worked with Bryan Adams, Martina McBride, Sonia Dada, Cindy Bullens to name but a few. In 1984, Celia started Vis-Ability an independent video promotion firm. As a video promoter, Ms. Hirschman worked with labels representing acts such as Madonna, aha, Talking Heads, Aimee Mann, 10,000 Maniacs, Depeche Mode, Red Hot Chili Peppers, Van Halen and many more.

In addition to her independent work, Ms. Hirschman has served as a label executive at several large labels in a marketing and managerial role. Celia was the General Manager of Chris Blackwell's Palm label, overseeing the entire roster. Previously she held the position of VP of Marketing and Artist Development at Mercury Records, and she began her label experience at A& M Records as the Executive Director of Marketing. She started her career in the music business managing seven record stores in California and Hawaii for a large music chain.

Celia has taught music marketing at UCLA and served on the boards of both the East coast and West coast chapters of NARAS. Ms. Hirschman founded and ran two non-profit organizations in the Music Business - Los Angeles Women In Music (LAWIM) and the Music Video Association (MVA).

Her On The Beat commentaries for KCRW run Wednesday afternoons at 6:44pm, during NPR’s All Things Considered.

She resides in San Francisco.

LimeWire and the RIAA LimeWire and the RIAA

At the behest of record labels, last October, US District Judge, Kimba Woods ordered LimeWire, the popular file-sharing service to suspend its peer-to-peer site.  The judge ruled that… No doubt about it. The most exciting growth in the record business this year has come from Apple. KCRW’s communications director Connie Alvarez describes how she learned to make tortillas, and how she’s teaching her children to love the delicious, “ancient little disk.”