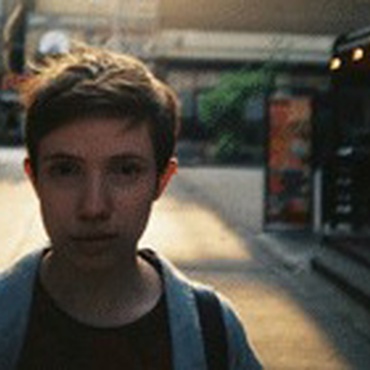 Eleanor is a senior producer at Falling Tree Productions. She is the series producer on BBC Radio 4’s Short Cuts, recently nominated for Best Speech Programme at the Radio Academy Awards where the show was praised for ‘demonstrating the power of spoken word radio’. Her documentary work has been broadcast across the BBC networks as well as in international strands including 360 Documentaries (ABC) and UnFictional (KCRW). In 2008, she received the silver award for Best Scripted Programming at the National Student Radio Awards and in 2011 she received a Silver Sony Award for Best News Special as the co-producer on The Reunion: Hurricane Katrina.

Reissue: Mad About The Boy Reissue: Mad About The Boy

We resurface a story from Falling Tree Productions that takes a look at the empowering flip-side of pop fandom.

The Lost Genius of Judee Sill The Lost Genius of Judee Sill

Judee Sill robbed stores at gunpoint, went to reform school, fell in love, got lost in drugs… and created some hauntingly beautiful songs. The unreal somehow takes form. An unseen hand cures illness, and a secret society of laundry dryer astronauts is created by accident. “The Every” is the new book by Dave Eggers, a follow-up to his book “The Circle.”