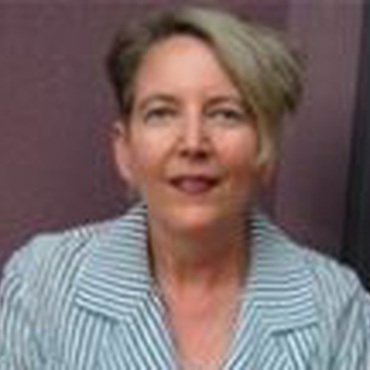 Gina Perry is an Australian psychologist (and member of the Australian Psychological Society) and writer. Her feature articles, columns, and essays have been published in The Age and The Australian, and her short fiction has been published in a number of literary magazines, including Meanjin, Westerly, and Island. Her co-production of the ABC Radio National documentary about the obedience experiments, ‘Beyond the Shock Machine’, won the Silver World Medal for a history documentary in the 2009 New York Festivals radio awards. It's 1954, a group of boys arrive at summer camp, but they don't know they are actually part of an experiment to study prejudice. Step 1: Make the boys hate each other.

Support KCRW and podcasts like Bodies during Season of Giving Back

Making KCRW’s Bodies takes time, resources, and an amazing team of producers, reporters, composers, and editors. We need your support.