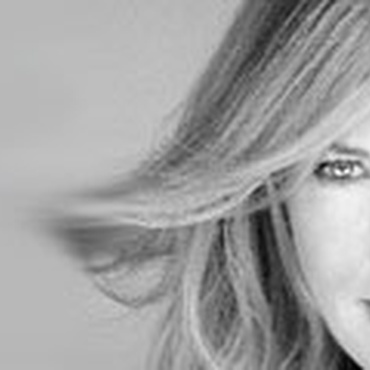 Los Angeles-based art critic and journalist Hunter Drohojowska-Philp writes about art, design and architecture. Full Bloom: The Art and Life of Georgia O'Keeffe, her first book and the most definitive biography of the artist to date, was published by W.W. Norton in September, 2004. Her most recent book, Rebels in Paradise: The Los Angeles Art Scene and the 1960s, was published in 2011 by Henry Holt and Company and was on the LA Times bestseller list in the non-fiction category.

Drohojowska-Philp's monographs include Modernism Rediscovered, the three-volume set of architectural photographs by Julius Shulman and Pedro Guerrero, photographs of work by Frank Lloyd Wright, Alexander Calder and others, as well as Sensual Mechanical: The Art of Craig Kauffman published in 2012. She has written catalogue essays on the work of many contemporary artists including John Baldessari, Alexis Smith, Robert Graham and Craig Kauffman.

Most recently, she has accepted the position of California Collections Specialist for the Archives of American Art, Smithsonian Institution.

Drohojowska-Philp is a regular contributor to ArtNews magazine and the Los Angeles Times. Over the years, she's written for Art in America, Artforum, Art and Auction, Architectural Digest, and has been involved in a variety of radio and television programs. She was the LA Weekly’s first art critic.

From 1987 to 1996, Drohojowska-Philp was chair of the Department of Liberal Arts and Sciences at Otis College of Art and Design. She lectures on modern and contemporary art and in March, 2003 was honored by the International Association of Art Critics in being asked to deliver what was then called the "Clement Greenberg lecture." She is listed in Who’s Who in American Art and is a member of the International Association of Art Critics and The Authors Guild. Hunter Drohojowska-Philp talks about the Golden Age of Spanish painting. Hunter Drohojowska-Philp talks about the extreme art of Chris Burden, Jack Goldstein and Bas Jan Ader at the Modern Art Museum of Fort Worth “A Forest for the Trees” is an immersive exhibit that raises questions about nature. Summer blockbusters are over. Will theaters hit a box-office wall?

Movies came back this summer, providing theater owners some relief. Disney+ raises subscribers to 152 million, beating expectations, but they will charge $3 more per month for ad-free content. Ashley Lyle and Bart Nickerson are co-creators and co-executive producers of the series “Yellowjackets” on Showtime.

Aug. 19 from The Business Jul. 29 from The Business