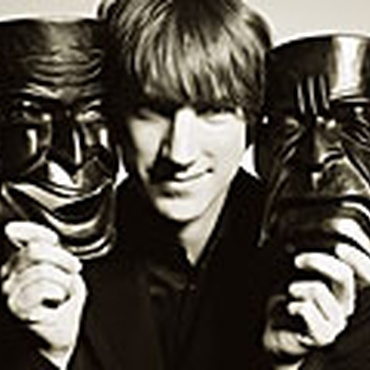 James is a contributor to the Los Angeles Times and www.andante.com.  He has written for Total Film, The Opera Journal, New Times Los Angeles and other publications. James studied Theater, English and Film at the University of Southern California.

In January, 2007, he was featured in the University of Southern California School of Cinematic Arts' Wave Reviews. It’s no surprise that awards—and awards shows—are more arbitrary and less official than they would have you believe, but this year’s two biggest theater awards have shown just how… Today we're going to talk about the future of theater — and how you may be watching it at movie theaters or even on your laptop... Last week and this week have been a festival of riches for fans of big, innovative operatic work. The main event that kicked off one week ago was Los Angeles Opera's Ring Festival LA. Salome Agbaroji, a high school student in Artesia, loves the adrenaline of performing spoken word poetry. Her writing speaks to the beauty and disparities in her hometown of LA. KCRW is always on LA. Introducing our new look.

KCRW’s fresh new logo reflects our commitment to music, news, culture, and each other.

May. 4 from Arts & Culture Stories