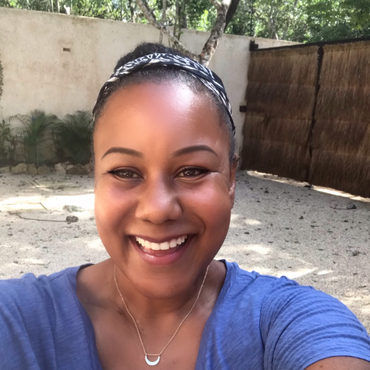 Janaya Williams is KCRW’s host of All Things Considered. Janaya has worn just about all the hats in public radio – as a reporter covering arts & culture for WNYC, a tech reporter at WWNO in New Orleans, a live events producer, a newscast anchor and fill-in host on All Things Considered. She most recently worked at NPR as a producer for Weekend All Things Considered in DC. She’s won national awards for helping cover the 2018 Pittsburgh synagogue shooting and NPR’s series #15girls.

Janaya has lived in many cities, but considers moving back to LA something of a homecoming. She went to Santa Monica High – and listened to KCRW – before attending UC Berkeley and then Columbia for J-school. 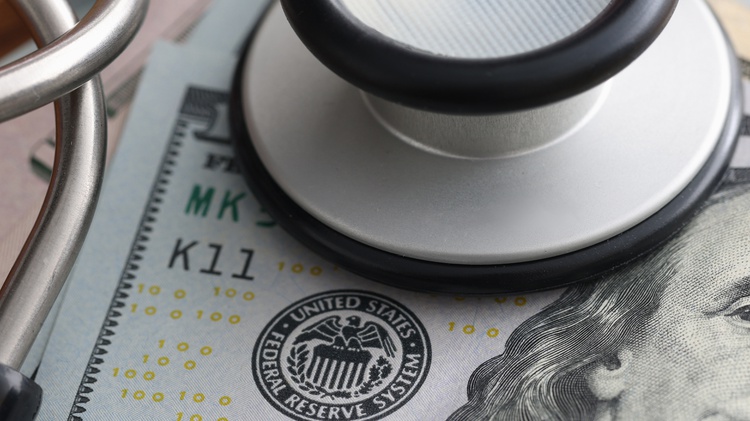 How long will food prices continue to surge? They’ve been going up due to pandemic-induced supply chain disruptions and the Russia-Ukraine conflict. California Congresswoman Karen Bass talks about her plan to house 15,000 homeless Angelenos, and why LA needs a nonviolent approach to alleviate crime.