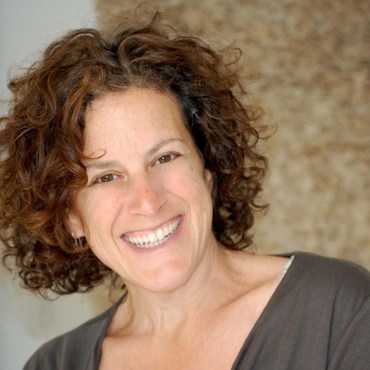 Jody Becker grew up in Southern California and is happy to be a part of KCRW’s Independent Producer’s Project. An award-winning documentary film, radio and print journalist, she was an on-air reporter at Chicago Public Radio for a decade, and frequently contributed to Morning Edition, All Things Considered, and Marketplace. Her work has also appeared in The New York Times.com and the Atlantic.com, The Los Angeles Times, The Seattle Times, The Boston Globe, The Washington Post, The Huffington Post, Variety and other newspapers and magazines. She produced and co-wrote the documentary film, Autistic-Like:Graham’s Story, airing on PBS throughout 2011-13. Jody’s reporting in the public interest was recognized with a Knight Fellowship at Yale Law School, where she earned a Master’s Degree in Law. She is also a graduate of the Columbia University Graduate School of Journalism and the University of Michigan. She lives in Santa Monica with her two young daughters and her husband, Steve Barrett, Director of Outreach, Teaching and Learning at Wildwood School. For years, developers, businesses and property owners have complained that getting a project built is a nightmare in Los Angeles. Will restructuring the bureaucracy help?

Can we heal the Ballona Wetlands?

Can we heal the Ballona Wetlands?

The Malibu Lagoon recently re-opened after a controversial restoration that took years to approve.

A few years ago, the Children’s Nature Institute moved its headquarters from a rustic outpost in Franklin Canyon to the very urban Pico-Union neighborhood with the mission of raising… New urban oil wells would be prohibited under new regulations proposed by the Newsom administration. The Arroyo Seco Tiny Home Village has 177 separate sheds for each person or couple who used to live on the streets. Racism and the Great White Outdoors