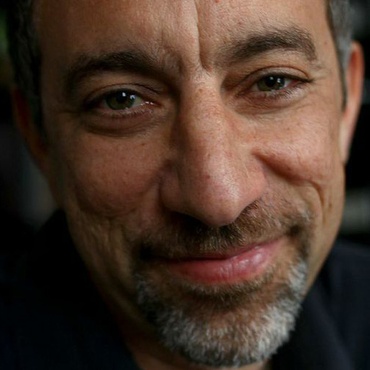 Radio Diaries Founder and Executive Producer Joe Richman is an award-winning producer and reporter whose pioneering series Teenage Diaries brought the voices of teenagers to a national audience on NPR’s All Things Considered. Before founding Radio Diaries, he worked on the NPR programs All Things Considered, Weekend Edition Saturday, Car Talk, and Heat. Joe also teaches radio documentary at Columbia University’s Graduate School of Journalism. The LA Times called Joe “a kind of Studs Terkel of the airwaves.” Nov. 2 from The Treatment Mary Gaitskill’s "The Devil’s Treasure” features sections from her previous novels and an unfinished novel, commentary, illustrations, and a story inspired by a dream her younger self… "Cmon C'mon" is all over the place, like the 9-year-old at the center of Mike Mills's unusual road movie, but it's a special pleasure that manages to be simultaneously serious and… Revived and digitized: ‘Chicano I & II’ was a first-of-its-kind TV series

“Chicano I & II: The Mexican American Heritage Series” aired on KNBC-TV in July of 1971 and examined history from the Chicano perspective. Love In the Time of Troubles

In "Belfast," Kenneth Branagh's semi-autobiographical evocation of his childhood in Northern Ireland, the filmmaker, stage actor and writer is a bright-faced 9-year-old struggling to…