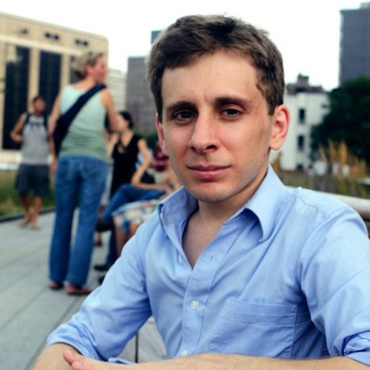 Joe Rosenberg is a Los Angeles native and a graduate of the USC film school who, for reasons he’s still trying to figure out, somehow wound up producing public radio. His work has appeared on Freakonomics Radio, On The Media, This American Life, WNYC in New York, MPBN in Maine, and KCRW. He’s currently a producer for NPR’s Snap Judgement. When he’s not working, you’ll find him hiking in his beloved Sierra Nevada Mountains and wondering if film will ever again attain the psychological sophistication and cultural urgency of today’s best cable television.

Tracking climate change through glaciers – one picture at a time

Tracking climate change through glaciers – one picture at a time

If you think that the two photos above are depicting the same scene at different times of year, think again. The photo on the left, of the north face of… E-commerce, takeout, and the environment during the pandemic

Many physical stores are closed during the pandemic, and people are generally avoiding contact with others. That means more online shopping — and more packaging. Electronics have become the largest source of toxic waste in the U.S. But many devices and their parts are still usable. What’s next for Biden, climate change and Trump’s big lie?

Dec. 3 from To the Point The central and southern U.S. is still reeling from a winter storm that brought snow, ice, and the coldest temperatures in decades. Forget sourdough bread and rollerskating. Letter writing is one of the latest trends to come out of the COVID-19 pandemic.