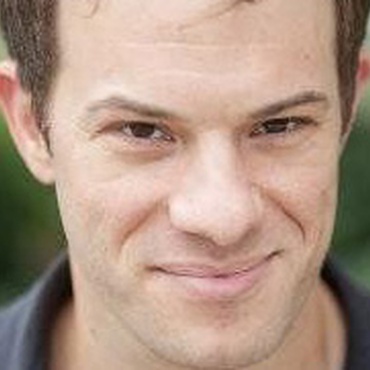 Joshua Gleason is an independent radio and print reporter based in Brooklyn, NY. His radio work has aired on This American Life, All Things Considered, Weekend Edition, Day to Day and Weekend America. His print work has appeared in Port City Life and the Philadelphia Independent. He has also done audio work for The New York Times.

Josh is a former Assistant Editor at Port City Life and a former Teaching Assistant to the radio program at the Salt Institute for Documentary Studies. He has also worked as a Producer for WNYC's Radio Rookies and WMPG's Blunt Youth Radio. Luzer Twersky, who grew up within Hasidic communities in New York and London, decided to leave the community and make a new life in the secular world...