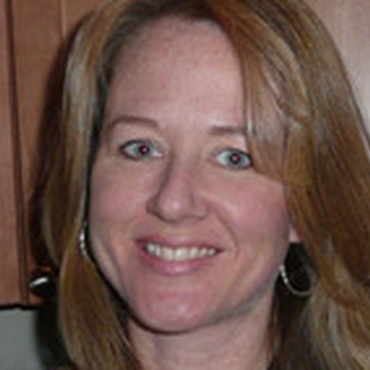 Karen Pelland is a freelance radio journalist who occasionally dabbles in documentary film. Prior to getting her start at WBUR public radio in Boston in 1999, however, she wandered the grey cubicles of corporate America, not quite sure what it was all about. After moving to New York in 2002, her work ranged from freelance radio gigs to non-profit consulting, documentary film production and book research. Lots of dog sitting, too. In addition to Fat, Sick and Nearly Dead, her other documentary projects include Morgan Spurlock’s What Would Jesus Buy? and Where in the World is Osama Bin Laden? When she’s not road tripping around the country, Karen currently lives in Santa Barbara, California, freelancing around town, as well as for NPR and other public radio outlets.

Shelling out for California lobster

Shelling out for California lobster

If you’ve ever found yourself wondering why it’s getting harder and harder to afford local California lobster, look no further than the exploding middle class in China. Its demand for… Greater LA offers a highlight reel of some of the year’s best stories. A community cookout was born out of the pandemic and helps feed those in need. For most-streamed shows, ‘The Office’ on Netflix reigned supreme in 2020

Nielsen released year-end streaming data for 2020, and more minutes were spent watching “The Office” on Netflix than any other show. Throughout the pandemic, movie studios have struggled to decide whether to move big films to streaming services or risk putting them in theaters. Mark Burnett was supposed to bring hits to MGM. Instead he’s brought chaos

Mark Burnett is best known for reality TV hits like “Survivor,” “The Voice,” and “The Apprentice,” which gave Donald Trump a national audience. Some restaurants in the San Gabriel Valley have been struggling before the pandemic and are unlikely to make it.

LA County’s new coronavirus restrictions are now in effect. Here’s what you need to know

New coronavirus restrictions are now in effect in LA County for at least three weeks, until December 20.