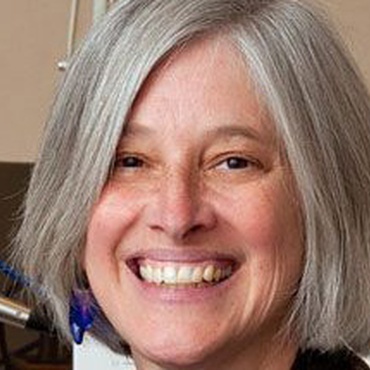 Katie Davis is a longtime public radio broadcaster and producer. Katie worked for NPR for more than a decade in various jobs including field producer, reporter and host. She went on to produce an independent series for NPR’s All Things Considered called Neighborhood Stories, which became the inspiration of a book she is writing. Being an African-American fighting in the jungles of Vietnam meant always getting the most dangerous missions, and sometimes having to save the lives of the very people who hated you. Aaron Sorkin: ‘The Trial of the Chicago 7’

Writer-director Aaron Sorkin on writing up to the edge of melodrama.

Jan. 19 from The Treatment Jan. 5 from The Treatment This week on The Treatment, Elvis sits down with writer and professor David Mikics whose newest book is ‘Stanley Kubrick: American Filmmaker.”

Dec. 8 from The Treatment Jan. 12 from The Treatment In LA County right now, COVID-19 is killing one person every eight minutes . Jen Craig: “Panthers and the Museum of Fire”

Jen Craig discusses writing “Panthers and the Museum of Fire,” a short and expansive book that feels immense, rich and complex.