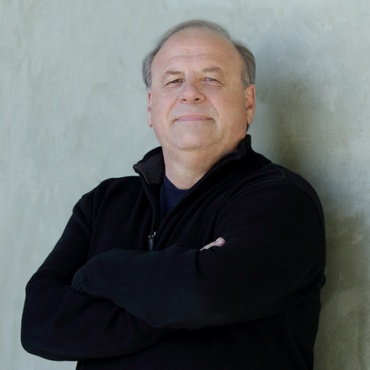 Kevin Roderick is founder, publisher and editor of LA Observed, a website covering local media, politics, news and culture. A native Angeleno, he has reported extensively about the politics, culture and history of Los Angeles and California.

Before launching LA Observed, Roderick was Los Angeles bureau chief for the Industry Standard magazine. He spent two decades as staff writer, state editor and senior editor at the Los Angeles Times, supervising award-winning projects and front page stories. He shared in two Pulitzer Prizes awarded for staff coverage while an editor on the Metro staff.

Roderick regularly appears in the media as a commentator on Los Angeles. He has been interviewed by the New York Times, Washington Post, USA Today, Los Angeles Daily News and Los Angeles Business Journal as well as, NBC News, C-SPAN, NPR and American Public Media. He also appears regularly on local TV.

He has moderated programs for Zocalo and the Los Angeles Times Festival of Books, and has been a journalism judge for PEN Center USA and the Online News Association. He is a former member of Investigative Reporters and Editors, Inc. and the National Institute for Computer-Assisted Reporting.

Roderick is the director of the UCLA Newsroom website. LA Times senior staff announced this week that their digital subscriptions are far below expectations, and the company’s future depends on rapid revenue growth. Warner Music just moved its employees to a new home in an old factory building in the Arts District.

LA loses an ally in the fight against violence LA loses an ally in the fight against violence

Friends, family and fans continue to mourn the loss of rapper Nipsey Hussle, who was shot and killed over the weekend outside his clothing store in South Los Angeles.