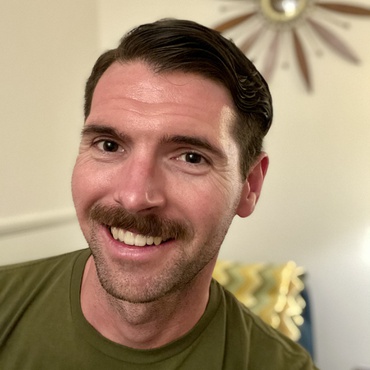 Matt regularly hosts Morning Edition and All Things Considered on KCRW. Matt got his first taste of radio while pursuing a masters degree in London. When he returned to his native Southern California, he started his public radio career as a volunteer at his local station, KVCR in San Bernardino. Soon he was hosting afternoons there and filing regular stories for NPR. After getting his start in San Bernardino, Matt spent about three years as the local Morning Edition host in Boise, Idaho. He packed up and came back to SoCal to be a rotating anchor, reporter, and occasional editor for KCRW in 2019. Over the years he’s covered everything from wildfires and a terror attack to mid-century modern architecture and the darkest patch of sky in the continental US. Few things delight him as much as an expertly made cocktail. A retail bottleneck has pushed the cannabis crop value down in California. A handful of marijuana measures recently approved by voters may change that. California breeders are designing the world’s best cannabis strains and flavors in this year’s Croptober harvest.

Riverside County race between Calvert and Rollins one to watch Riverside County race between Calvert and Rollins one to watch

With equal numbers of Democrats and Republicans in a district that includes conservative Horsetown USA and progressive Palm Springs, CA-41 is hard to call. About 10% of the water shuttled through the LA Aqueduct gets lost to evaporation. To stop it, LA DWP wants to cover some of those miles of water with solar panels. Amid World Cup, LA can be a town of divided loyalties

Supporting the hometown team in Major League Soccer is a no-brainer, but deciding which country to root for on the international stage can be trickier.