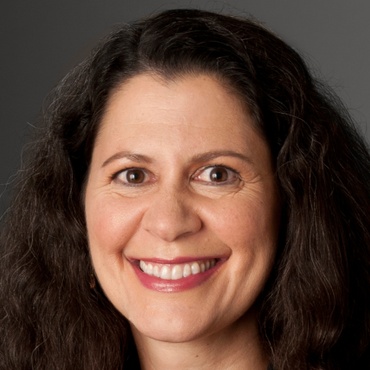 Melissa Block has been at NPR since 1985.

As one of the hosts of All Things Considered, she's thankful to be able to get out of the studio to report on a wide range of stories.

She went to the Mississippi Gulf Coast in the days just after Hurricane Katrina hit and talked to people whose lives were upended by the storm. This spring, she traveled to the Chippewa Indian reservation in Red Lake, Minnesota after the school shooting there. She profiled an Army recruiter in Texas who faces the challenges of recruiting during wartime. She prepared a series of stories on body donors and the medical students who learn from cadavers in gross anatomy class. And she immersed listeners in the powerful sounds of sacred harp singing in Alabama.

She also covered a number of stories leading up to the 2004 presidential election: the New Hampshire primary, the Democratic national convention in Boston, and the run-up to the vote in the key state of Florida.

Melissa has a long history with All Things Considered. She started with the program in 1985 as an editorial assistant. She later worked as editor, director, senior producer, and then as a correspondent based in New York.

While in New York, Block covered many high-profile news events for NPR, from police brutality and terrorism trials to the September 11, 2001 attacks on the World Trade Center. Her September 11 reporting was part of coverage that earned NPR News a George Foster Peabody Award.

Block also has reported from overseas for NPR News. Her 1999 report investigating rape as a weapon of war in Kosovo was cited among stories for which NPR News won an Overseas Press Club Award.

Block graduated from Harvard University in 1983 with a degree in French history and literature and spent the following year as a Fulbright scholar at the University of Geneva. She is married to Wall Street Journal reporter, author, and NPR contributor Stefan Fatsis. They have a daughter and live in Washington, DC. Cokie Roberts died today due to complications from breast cancer. She was 75. Roberts began at NPR in the 1970s and became one of the network's most recognizable voices. For the first time ever, more than 100,000 Americans died from a drug overdose in just one year , according to preliminary numbers released by the CDC this week. As the Jan. 6 committee’s investigation into the insurrection continues, Rep. Pete Aguilar tells KCRW that he won’t rule out subpoenaing Kevin McCarthy. Josh and Ken talk about the indictment of Steve Bannon, the end of Summer Zervos’ defamation lawsuit against former President Trump, and more.

Nov. 17 from All the Presidents' Lawyers