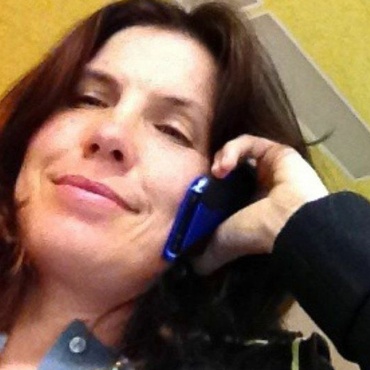 Michele Ernsting worked as a radio journalist in Canada before moving to the Netherlands to study international law at the University of Amsterdam. Since then she's produced award-winning documentaries and is now the executive producer of The State We're In, on Radio Netherlands. When not working on the program, Ernsting still enjoys meandering along the canals of Amsterdam or playing on the monkey bars with her two children. A soulful and moving Dutch documentary about a civil servant who works with a professional poet to plans funerals for people who have died alone, bodies that were never claimed from… The pandemic pummeled production. WarnerMedia started a war with its windows-shattering sneak attack. And Quibi, we hardly knew you.

Dec. 25 from The Business Society as a rooster coop

That's how the hero of "The White Tiger" views his native India. The way you'll view the film is with rapt attention and great delight. It's really terrific. David Talbert on bringing a new holiday classic to all audiences.

Dec. 1 from The Treatment

This week’s picks include an artist who creates playful and graphic airbrushed paintings with darker undertones; women who are depicted pumping breast milk while listing their fears;…