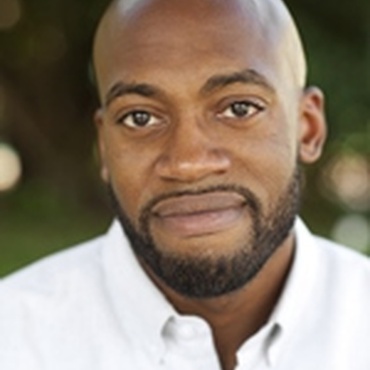 On NPR's new weekly one-hour program It's Been a Minute, host Sam Sanders talks with journalists, newsmakers, and listeners about news, popular culture, and the Internet. Think of it as an irreverent, casual space for listeners who don't know how to process the pace of current events, but can't think about anything else.

As a former key member of NPR's election unit, Sam covered the intersection of culture, pop culture, and politics in the 2016 election, and was one of the original cohosts of the NPR Politics Podcast, which launched in 2015. In his free time, Sanders runs, eats bacon, and continues his love/hate relationship with Twitter. If you’re a fan of NPR, then you probably already love Sam Sanders. Perhaps he kept you (somewhat) sane through his coverage of the 2016 election cycle. Fanatic! It’s the early hours of Saturday and I’m on the road somewhere in the Canadian night. Only nine shows left on the run. It went fast, at least I think it did.

May. 28 from Henry Rollins The new musical 'Neptune Frost' is an immersive, otherworldly experience, woven together with a riveting soundscape. 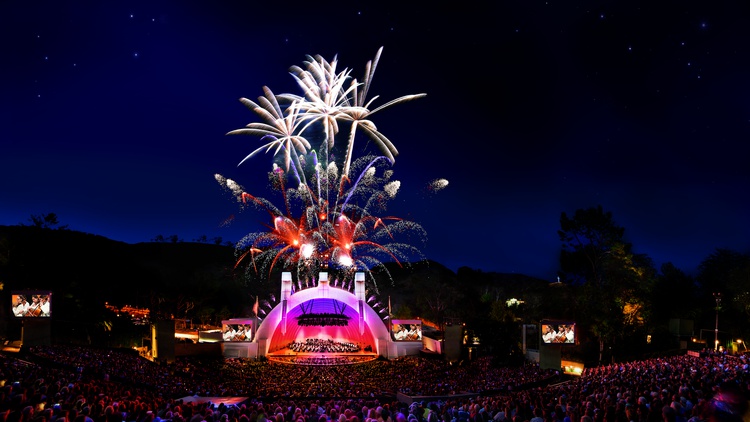 Hollywood Bowl turns 100. How do you prepare for the best show?

The Hollywood Bowl reports that 1.5 million Southern Californians see a show each summer at its iconic venue. Tell KCRW about your favorite experiences there.

May. 31 from Arts & Culture Stories

The SoCal psych festival celebrates ten years of music and art Sept. 30 to Oct. 2 on the shores of Lake Perris, Calif.

5 Songs to Hear This Week: Sylvan Esso surprises, !!! keeps it weird, and more

A sweet surprise from Sylvan Esso, an irresistible mover from Meridian Brothers, church everywhere with Tank and the Bangas, and more Fanatic! I hope you had a great week. I’ve been checking out some records over the last few days. These two were excellent.