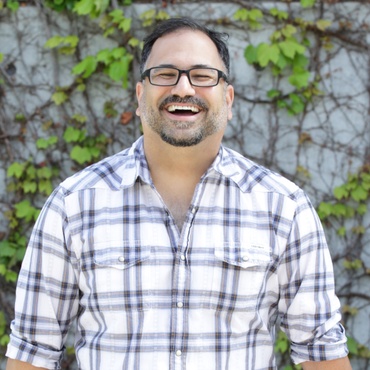 The airline industry is seeing a whiplash in demand following COVID, says Laurie Garrow , who studies air mobility at Georgia Tech. She offers advice for traveling during peak summer. Kieran Setiya describes his midlife malaise and why hitting 40 can be challenging.