Sponsored Content CHOC Sponsored Content is content created or assembled by a sponsor that is published and promoted by KCRW; it does not necessarily reflect the views and choices of KCRW’s editorial staff, and KCRW’s journalists have no role in the creation or acceptance of any Sponsored Content.

Five questions to ask if your child has a fever 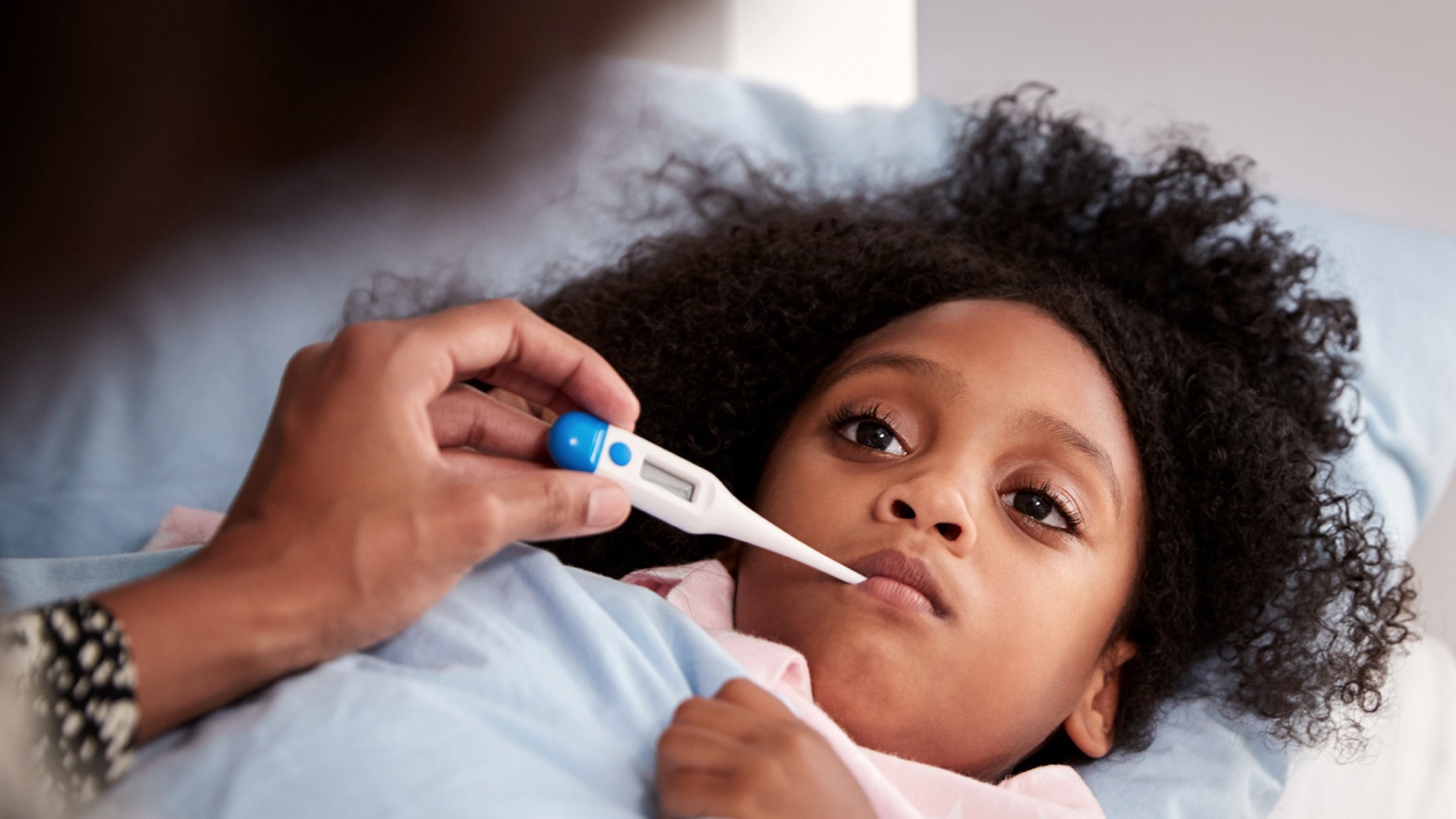 The thermometer says your toddler has a 101-degree fever, but he’s acting like his usual self. Is a doctor’s appointment necessary? Answering these five questions can help caregivers decide if it’s time for a visit to the pediatrician.

How old is the child?

Babies aged 3 months and younger with temperatures 100.4 degrees or higher should be evaluated by a physician immediately.

How long has he had the fever?

If the child has a fever and typical cold symptoms, but is otherwise acting well, a fever can last for three to five days before parents ought to seek medical attention.

After more than five days, you should see a doctor because it increases the risk of other complications.

How high is the temperature?

A temperature hovering at 102 in a child might be alarming, but it’s common for children younger than 5 to spike high temperatures when ill.

In these cases, caregivers ought to work to make the child more comfortable by employing a fever reducer like acetaminophen, which is gentle on the stomach and safe for children of all ages.

When temperatures creep to 104 degrees, a parent should make an appointment with a pediatrician. If a child has a 105-degree fever that doesn’t decrease abruptly with acetaminophen, go to urgent care.

Where in the course of a child’s illness did the fever surface?

Generally, if a fever accompanies a cold, it will arise at the beginning of the illness.

A fever that appears more than three days after cold symptoms first surfaced, however, could be an indicator of a secondary infection such as pneumonia, ear infection or sinus infection.

In these cases, call the pediatrician.

Does the child also have body aches?

A high fever early in an illness that is accompanied by body aches or headaches can be an indicator of influenza.

Parents who suspect their child has influenza should seek medical attention early in the course of the illness. Specific anti-influenza medications can be used to shorten the duration of illness as well as reduce the risk of potential complications and minimize contagiousness.

A flu shot is the best way to protect children against the flu and is recommended for all children older than 6 months.

Sponsored Content is content created or assembled by, or on behalf of, a sponsor that is published and promoted by KCRW; it does not necessarily reflect the views and choices of KCRW’s editorial staff, and KCRW’s journalists have no role in the creation or acceptance of any Sponsored Content.