Sponsored Content Written by Liana Falcetti Sponsored Content is content created or assembled by a sponsor that is published and promoted by KCRW; it does not necessarily reflect the views and choices of KCRW’s editorial staff, and KCRW’s journalists have no role in the creation or acceptance of any Sponsored Content. 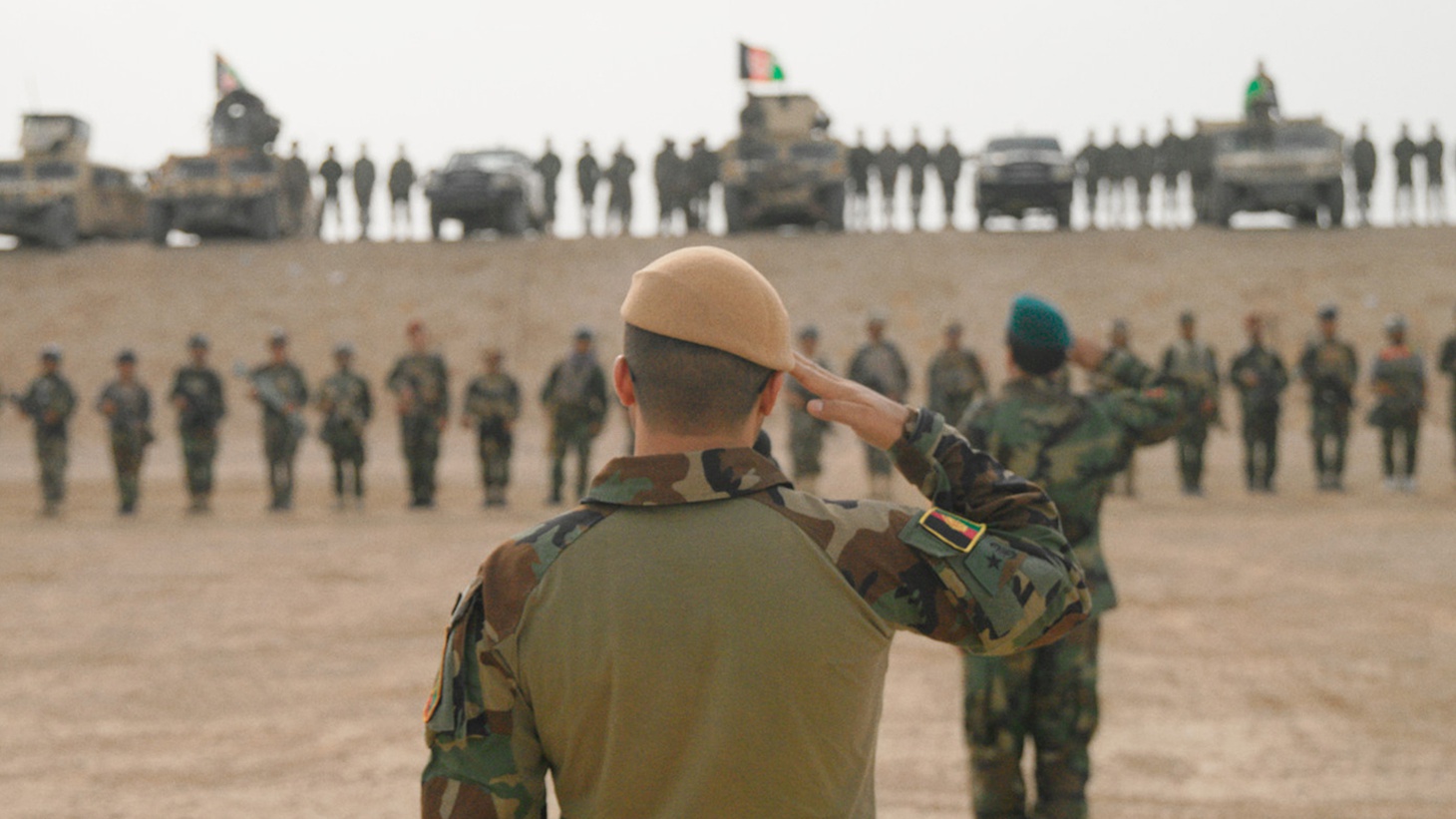 KCRW, Picturehouse, and National Geographic invite you to an advance screening of the upcoming documentary, Retrograde, followed by a post film Q&A with director Matthew Heineman, moderated by KCRW's Madeleine Brand.

Retrograde captures the final nine months of America’s 20-year war in Afghanistan from multiple perspectives: one of the last U.S. Special Forces units deployed there, a young Afghan general and his corps fighting to defend their homeland against all odds, and the civilians desperately attempting to flee as the country collapses and the Taliban take over.

Ticketing: Guests must RSVP to attend. Admission is free. Guests will be admitted on a first come, first serve basis at the event. Complete the RSVP form below.

RSVPS FOR THIS EVENT HAS ENDED

From rarely seen operational control rooms to the frontlines of battle to the chaotic Kabul airport during the final U.S. withdrawal, Oscar-nominated and Emmy Award-winning filmmaker Matthew Heineman’s latest film offers a cinematic and historic window onto the end of America’s longest war, and the costs endured for those most intimately involved.