Sponsored Content Amazon Prime Video Sponsored Content is content created or assembled by a sponsor that is published and promoted by KCRW; it does not necessarily reflect the views and choices of KCRW’s editorial staff, and KCRW’s journalists have no role in the creation or acceptance of any Sponsored Content.

Watch director Amy Poehler discuss the challenges of exploring the off-camera humanity of television’s most powerful couple in her Emmy®-nominated documentary, ‘Lucy and Desi.’ 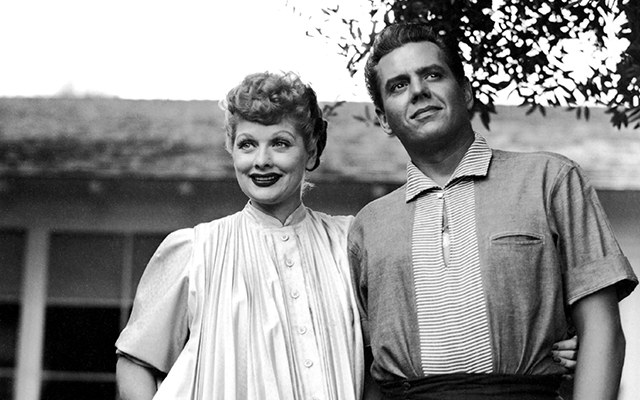 “The idea of a woman like Lucy at that time being in charge in any way was so novel and unique. But, also, Desi in many ways was a complete outsider in this world too, and they both had this incredible journey in their own life where they got access to places where Cuban Americans and women were not allowed inside the room.” 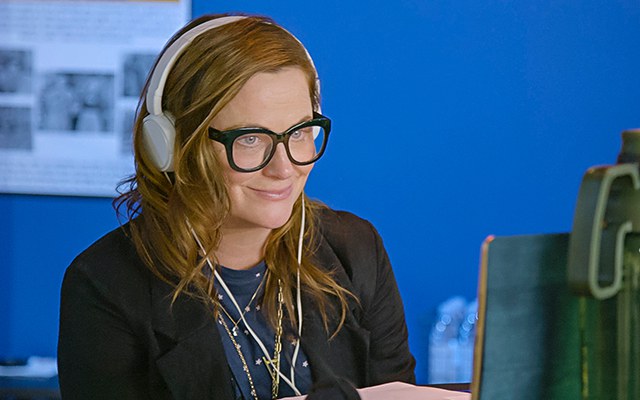