Sponsored Content Universal Pictures Sponsored Content is content created or assembled by a sponsor that is published and promoted by KCRW; it does not necessarily reflect the views and choices of KCRW’s editorial staff, and KCRW’s journalists have no role in the creation or acceptance of any Sponsored Content. 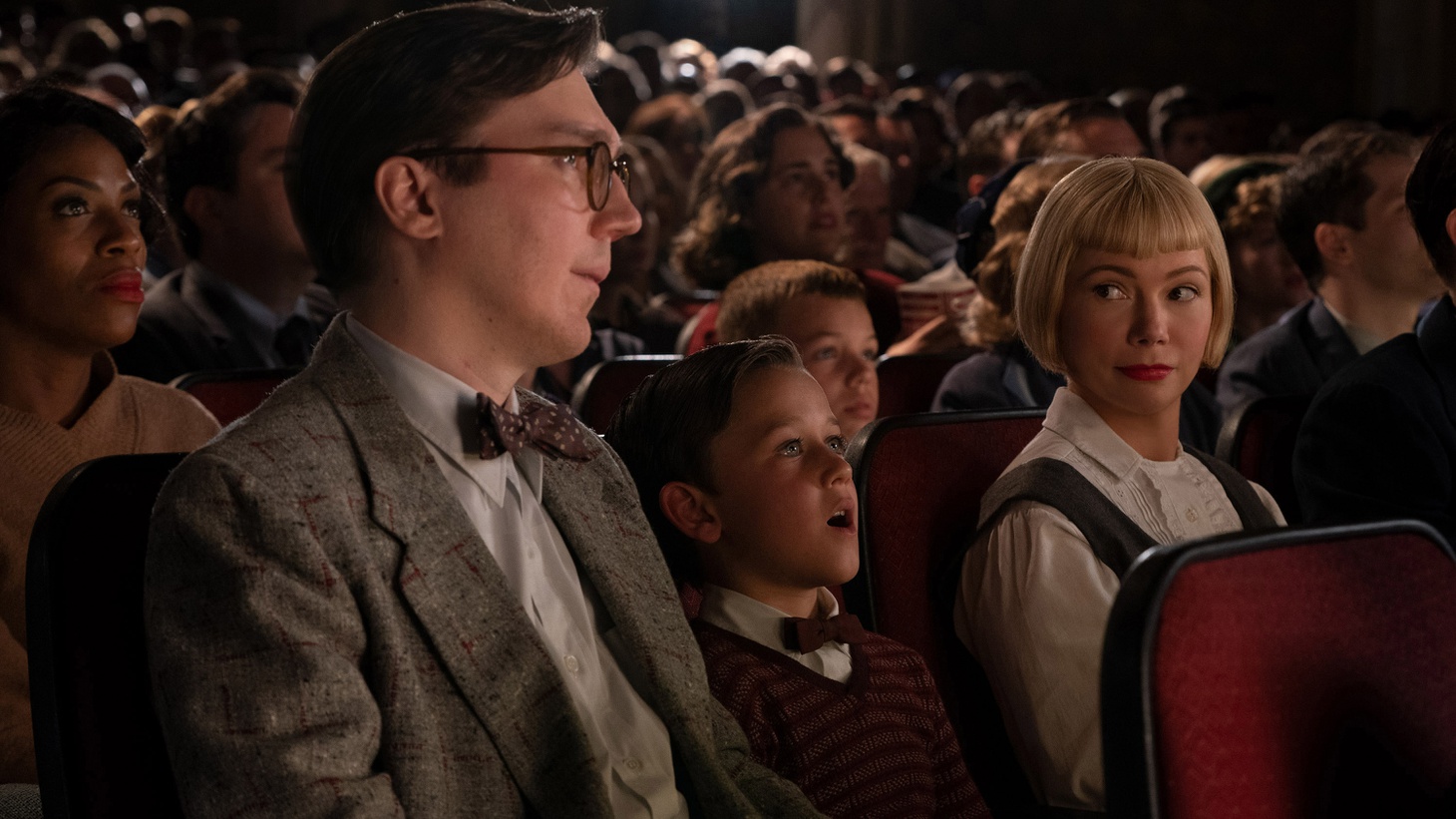