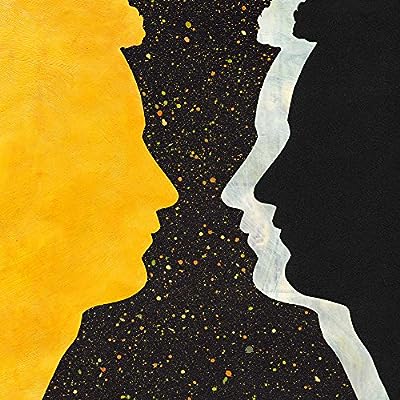 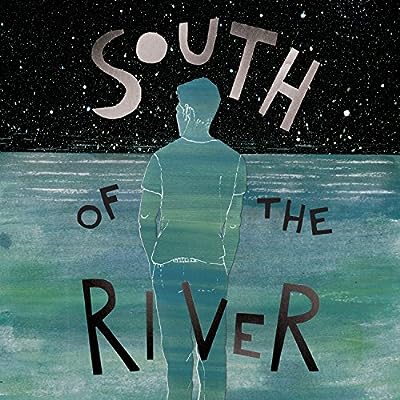 In 2017 the planet felt like it was pushed off its axis; things have been off, a jumbled mess.

The music of 2017, on the other hand, proved to be a beautiful escape from the daily news and supplied us with a steady stream of much-needed inspiration.

Few emerging artists saw their stars shine as brightly in 2017 as Tom Misch.

As a fan, it's been thrilling to track Misch's artistic progress through the years, with each release building upon the last and expanding his sonic universe.

His debut release, Beat Tape 1, was a J Dilla-inspired, mostly instrumental affair that would lay the groundwork for what would become Misch's sound. 2015's follow up, titled Beat Tape 2 (naturally), saw Misch work with a host of vocal collaborators over his steadily improving productions. Up until that point, Misch appeared to be largely content to stay behind the scenes as a producer and instrumentalist, but then something clicked. He seemed to gain confidence in his own voice and rattled off a string of singles like "Easy Love," "Sunshine," and "Watch Me Dance,” where he was front and center.

With a background as a classically trained violinist and guitarist, and a keen ear for hip hop production, the distillation of Misch's many talents is perhaps best exemplified in this year's "South Of The River." The single, an homage to his South London neighborhood, is a mélange of styles featuring elements of classical music, disco, jazz, pop, R&B;, and funk all rolled into one. It oozes a sense of easy cool from every pore of its being.

"Movie" followed later in 2017, and showed Misch making huge strides forward as a lyricist over a sexy, laid-back groove reminiscent of D'Angelo.

There's a sense of ease and maturity to Misch's work, and with such a versatile and ever-improving skill set - producing, writing, singing, guitar - the possibilities for this artist feel infinite.

With his proper debut album set to drop in April, the stars seem to be aligned for a breakout year from Tom Misch in 2018.