Commonwealth and Council announces a free artist-led summer school this August. Murmurs gallery hosts the first of a yearly exhibition benefiting Black Lives Matter. A group show delves into the relationship between humans and nature. The Getty replies to an open letter calling out racism within the museum. 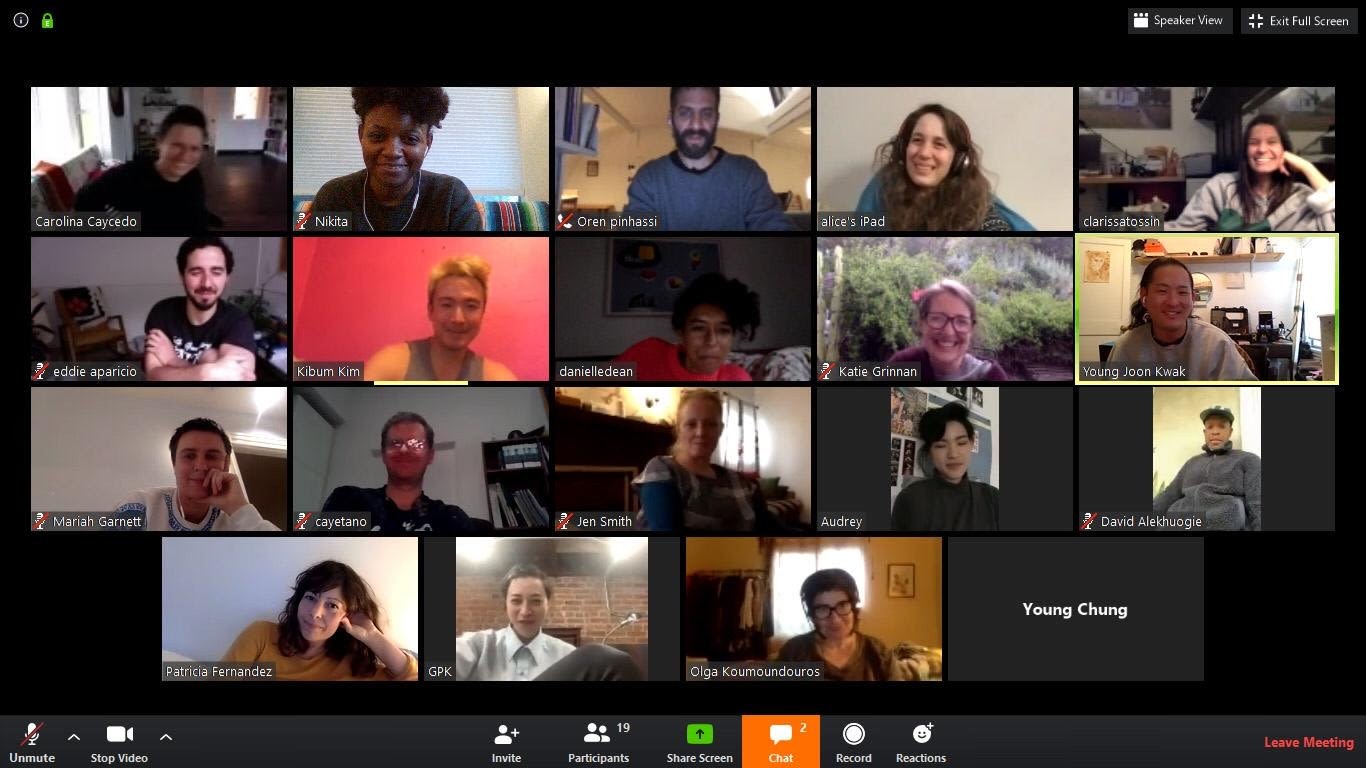 Throughout August, Commonwealth and Council gallery will host a virtual summer school. Classes are free to the public — sign up here. Topics include anti-racism and colonialism as they relate to the environment; performance art in terms of race, gender and sexuality; and how civic institutions can get involved in socio-political change via art.

I asked gallerist Kibum Kim how the idea for the free summer school came about. He replied, “Reimagining art education, and particularly art schools as institutions, has been something quite a few of our artists have mulled for a long time.” He said part of the goal is to “reach out to artists who may already be in school but are shut out of their studios or artists who are isolated and want to connect and speak about art in myriad ways.” He said the idea got put on the back burner after the murder of George Floyd, but the artists regrouped and felt it would be meaningful to start the program this summer.

While many artists teach at colleges and universities, being involved in a gallery-run program enables a more democratic and nuanced style of learning outside of an academic setting. Kim explains, “Artists have always taught and will always be important participants in learning settings in various capacities. Artists' abilities to think critically, synthesize ideas across disciplines, and radically imagine new ways and futures make them well situated to challenge traditional pedagogical models. And that is exactly what we are hoping will happen in the summer school classes.”

Planning for the future is difficult during  the pandemic, so the gallery is taking this one step at a time. “We are trying not to predetermine what this is and will be, but the plan is that we will continue to experiment with holding classes,” says Kim. “The ultimate dream is to establish a full-fledged school!”

Group exhibition to donate all proceeds to BLM 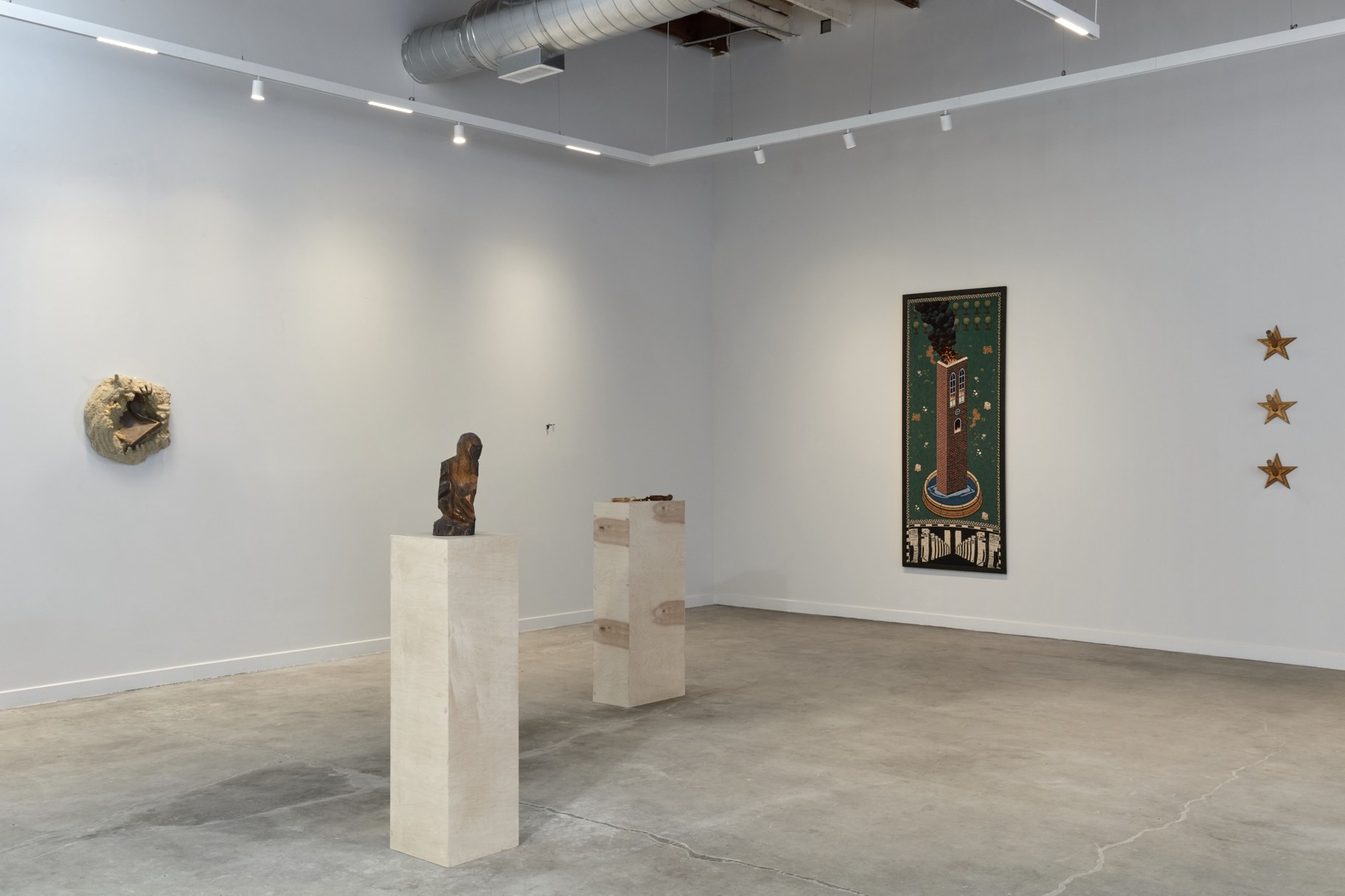 “The Struggle for Change” at Murmurs will raise funds for Black Lives Matter. Image courtesy of Murmurs.

Murmurs opened downtown last year with a unique gallery model. The main space includes a shop, cafe, and a garden workspace with free Wifi. The goal is to use proceeds from the cafe and shop to support the artists being exhibited. This mission upends traditional gallery models that rely on the sale of artworks for income.

Recently, Murmurs published an updated mission statement that includes details on how it will amplify artists of color, provide goods and services for the unhoused community that lives nearby, and organize to dismantle white supremacy. Co-founders Morgan Elder and Allison Littrell explained over email: "At Murmurs, we want to create an entirely new model for an arts space that eradicates white supremacy and the commodification of art and artists, so we created a specific plan of action to help people understand how we realistically will achieve that mission and also to help us be accountable to our goals."

This weekend the gallery opened “The Struggle for Change,” the first of yearly BLM fundraising exhibitions. This year, donations will go to Black Lives Matter Los Angeles and the Summaeverythang Community Center.

The exhibition features 25 artists. “Each piece was deliberately selected for how it evoked the particular artist’s connection to the fight for racial justice,” the gallery explains.

Check out the online auction 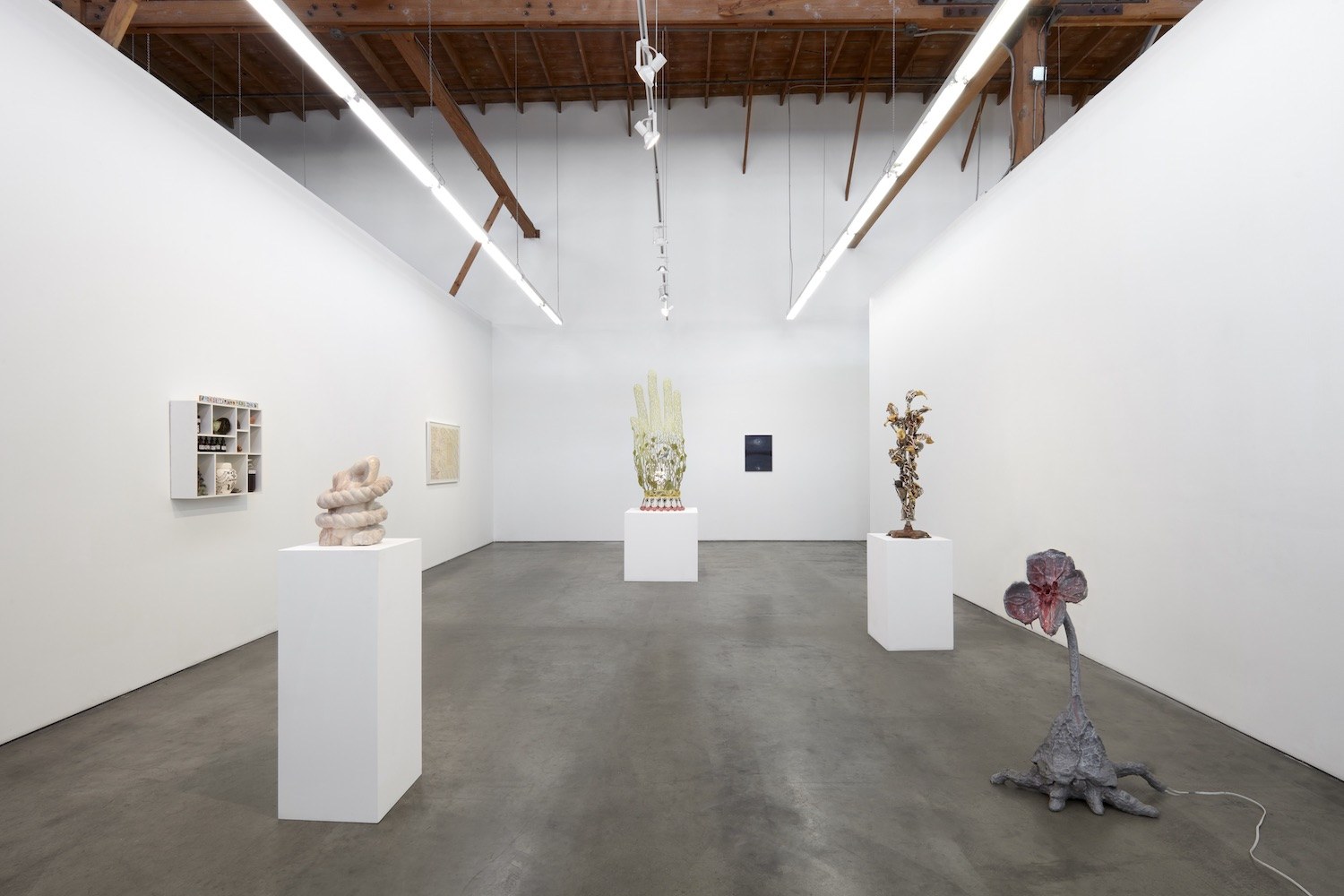 At François Ghebaly downtown, artist Kelly Akashi has curated a group exhibition called “Materia Medica.” The show focuses on human engagement with—and consumption of—the natural world. The press release is a sci-fi apocalyptic narrative written by Akashi that asks, “What does nature own? What will be inherited when humans are gone?”

Max Hooper Schnieder’s sculpture involves a neon sign that reads “Jesus saves.” It sits next to a fish tank containing electric fish called black ghost knifefish. heir electric signals are picked up by copper rods that are adhered inside the tank. This charge then signals the neon sign’s amplifier to flash on and off periodically, so the fish can control the illumination of the religious messaging of the sign. 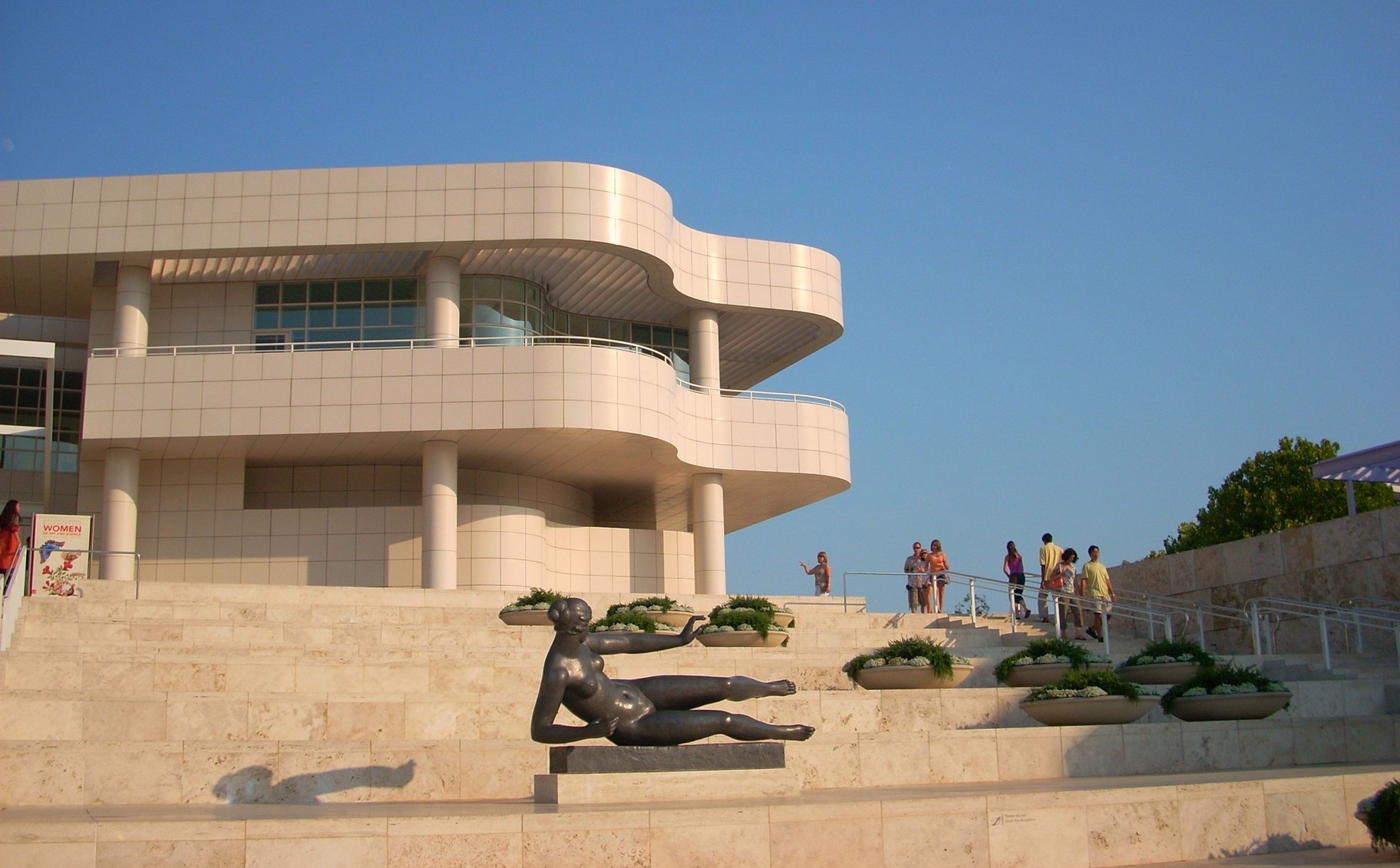 The Getty management recently received an open letter calling out racism within the institution. In response, they expressed an intent to hire, train, mentor and promote staff who are people of color. Photo by bfurlong (CC BY-SA 2.0).

Last week, Getty staff published an open letter identifying incidents of racism and bias within the institution. Staff demanded more funding to hire and train employees who are Black, Indigenous and people of color, plus funding for its Diversity, Equity, Inclusion (DEI) task force.

The letter asked for a reply within seven days. On the last day, the Getty posted a response on its blog.  Management say they “gratefully acknowledge” the open letter submitted by staffers, and that “racism has stained all of our institutions, including museums and Getty, and must be confronted and eliminated.”

They write, “The Getty Board of Trustees and senior leadership stand united behind the declaration: Black Lives Matter.” They also express an intent to “recruit, hire, mentor, promote, and retain BIPOC staff” and “continue to work with Getty’s DEI Council, Task Forces, and Ideas & Actions Team to advance the Getty as a dynamic and responsible workplace community.”

Over email, the open letter authors told me, “The Board’s response is inadequate.” They bemoaned how long it has taken for the Getty to state that Black lives matter. “Nearly three months since the murder of George Floyd … it should not have taken an open letter for them to say it. But at last, they have.”

In a comment on the Getty’s post,  the open letter authors thanked the Board but pushed back: “What are the benchmarks for senior staff in their reviews? What are the goals? What funds will be made available for DEI Council and Task Forces?”