A writer of ten novels in French, this is the first novel by Amanda Sthers to appear in English — translated by herself. She has also adapted and directed Holy Lands as a movie to be released in May. Sthers discusses working with the same material in two languages and several forms.

This is a funny and bittersweet epistolary novel about a cardiologist who moves to Israel to raise pigs, and family members who search for words to express their complex and challenged love. Holy Lands says though everyone has a secret, and we all have tolerance only up to a certain point, reconciliation is our goal. It’s a funny novel with a tender-heartedness that sneaks in:  even the pig farmer becomes attached to his pigs. 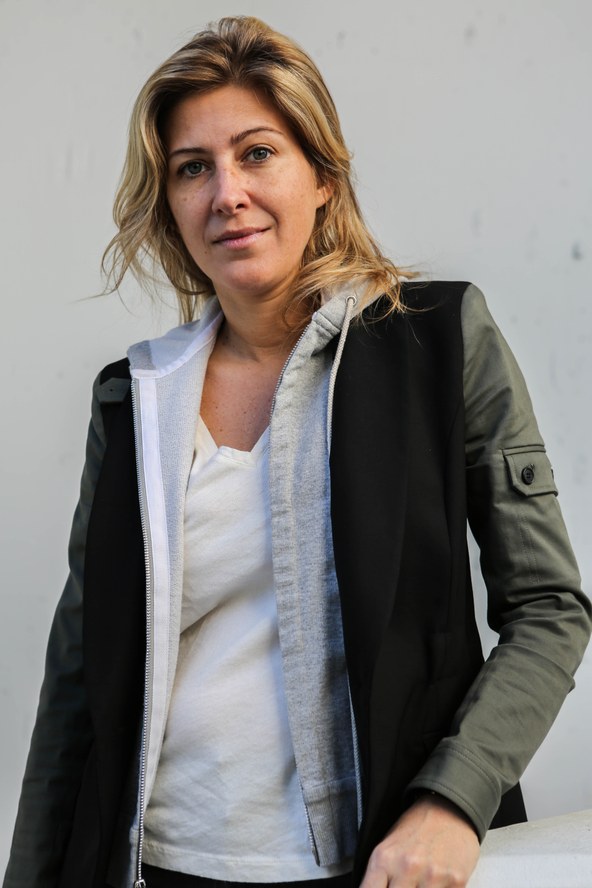