A book that takes place at the meeting point of the art, film, music, and literary world of a certain Los Angeles, during the transition between beat culture and 60s counterculture, written from the perspective of Tosh Berman as a teenager. Learn about the artistic morality of Tosh’s father, Wallace, an assemblage artist with great originality and notable admirers. Tosh’s mother Shirley acts as a bridge between popular culture and the avant-garde.

Living in Topanga, Tosh discovers rock music, science fiction, even magick (yes, with a ‘k’). Tosh: Growing Up in Wallace Berman’s World is a depiction of culture brought into Los Angeles from the rest of the world and remade to fit the special conditions and requirements of Los Angeles. 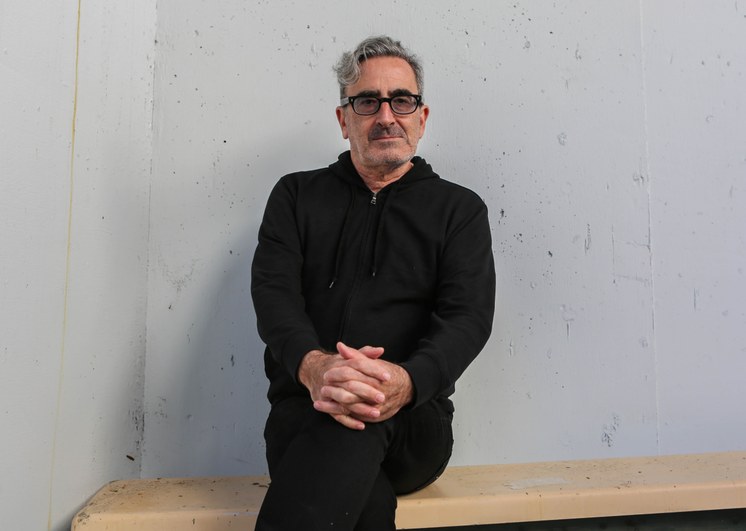