The “cast” of Kunsthalle for Music in a rehearsal of the exhibit at the Museum of Contemporary Art Santa Barbara. Photo credit: Carolina Starin

“Contemporary art holds many things: performance, dance, video, film, sound art as well. But actual live music, composed music is not so present,” said Meyers. His music installation is based on pieces that Meyers and other artists composed.

Meyers is based in Berlin, but he was born in the U.S. and studied music at Julliard and Yale. When it came to performing his work, he wanted to get away from the typical concert hall, so he moved into gallery spaces. “This could be a place where I could work as a composer, work as a musician, but have that freedom to determine what the room looks like... what is the relationship to the audience,” he said. 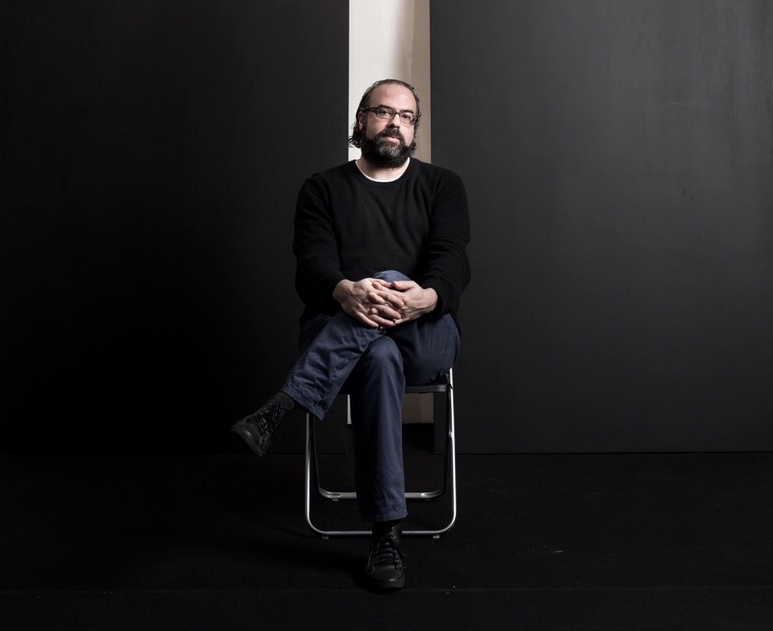 “When I saw his work, it awakened the same feeling I had when I first started," said Abaseh Mirvalli, MCASB’s executive director and chief curator. "It was a way to look at art without judgment, and to just allow it to wash over you and see what it does."

The exhibition runs Wednesday through Sunday free of charge through November 3.