It’s been ten years since RuPaul sashayed into America’s living room with RuPaul’s Drag Race. In that time crossdressing has moved from the margins to the mainstream.

“We have the gender revolution, this new era of androgyny and reinvention and people creating their own identities and this whole concept of gender fluid, nonbinary and many times with a dotted line to drag,” said Simon Doonan, author of “Drag: The Complete Story.” 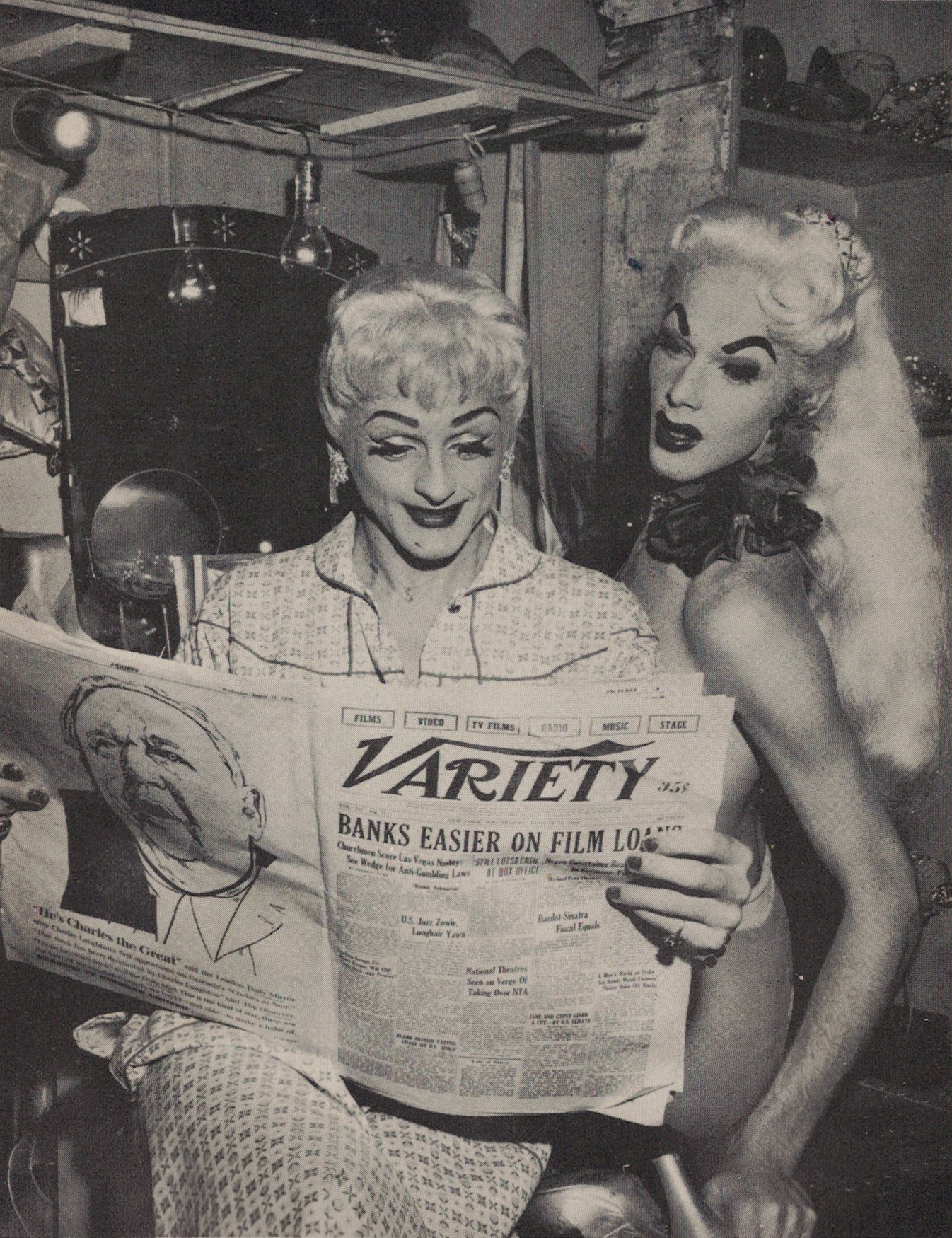 Simon spent many years as creative director at Barney’s in New York, and he has written many books: about window-dressing, about eccentric glamour, wacky chicks, and the connection between soccer and fashion.

Most of his books are autobiographical. This one is part social history and a lot of fan boy.

“I wanted to get younger people excited about history. Find out why Caligula wore a frock. Go all the way back to mythology and then right through the Baroque period. Louis XIV’s brother, the Duke of Orléans, couldn't stay out of a frock; he even rode into battle with diamonds and rouge and plumes,” Doonan said. 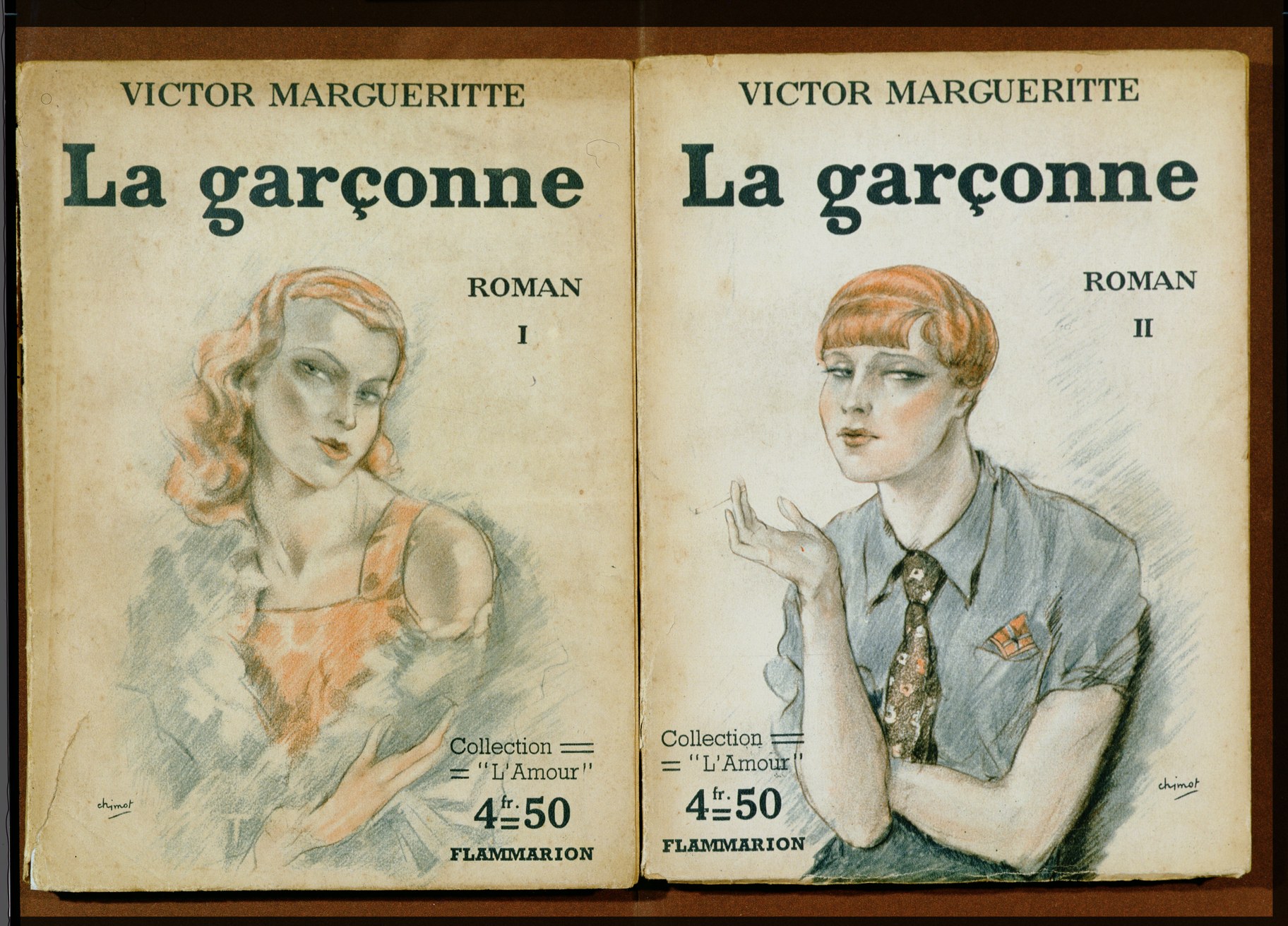 The book traces the history of drag from ancient Egypt, Greece, Rome and China through Shakespearean times (“Lady Macbeth and Cleopatra were played by young boys”) to today, with the politicization of drag, like Meryl Streep dressing up as Donald Trump and Melissa McCarthy transforming into former White House press secretary Sean Spicer.

Doonan also considers why drag appeals to audiences, especially when men dress up as glamorous women.

“There's something Freudian about glamour drag in particular where a guy who's maybe marginal, not treated particularly well by society, puts on drag and becomes empowered and actually is able to control the room, intimidate people, they want submission. A great drag queen will have that stare that would shrivel you,” Doonan said.

“A Morning Frolic, or the Transmutation of the Sexes,” by an unknown artist, after British artist John Collet, ca. 1725–1780. Photo credit: Yale Center for British Art, Paul Mellon Collection

He also credits RuPaul and the production company World of Wonder for bringing drag into the mainstream. At the opening party for the book, DnA spoke with Albert Sanchez and Pedro Zalba, who got their start photographing drag queens when Sanchez began shooting RuPaul back in the 1990s.

“When you did the Viva Glam campaign where RuPaul was unveiled as the next M.A.C Girl, retailers had a problem with showing RuPaul's image,” Zalba recalls, “because it was this idea that if a man's wearing [their makeup], women aren't going to want it.”

“It went from stigma/taboo to, this is a marketing tool for us now,” Sanchez pointed out. “So they actually sell more product if they go with these drag queens because they're so popular in the culture.”

“Drag queens are so fabulous. It's aspirational,” Zalba added. 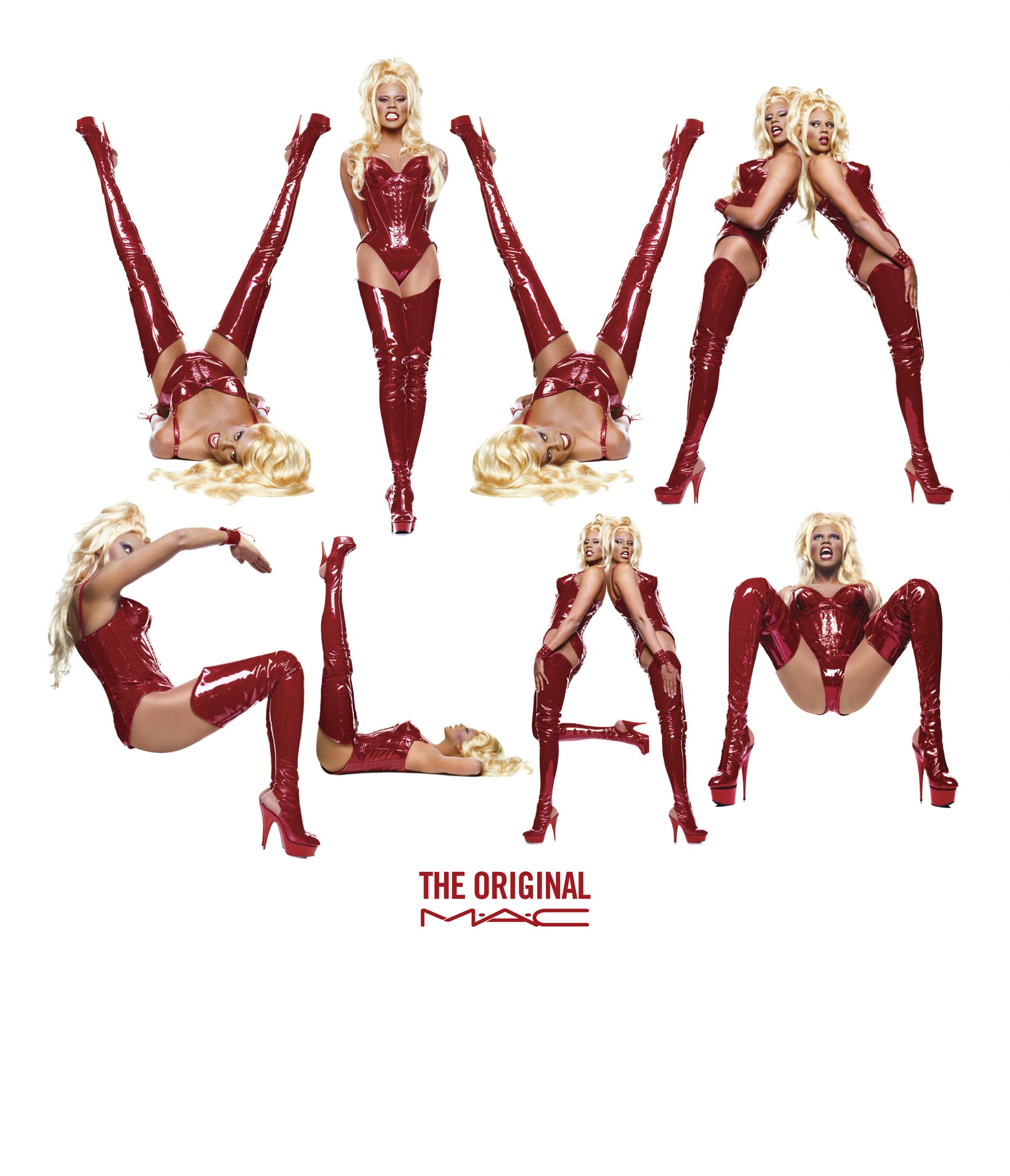 In 1994, M.A.C Cosmetics launched its first-ever Viva Glam lipstick campaign with RuPaul as its face. The campaign aimed to use makeup to fight against HIV and AIDS. Photo credit: Albert Sanchez

Doonan breaks down the different styles of drag culture, including art drag, which he says got its start with one of the fathers of dada, Marcel Duchamp, who had a feminine alter ego, Rose Sélavy.

“I think artists recognize fairly early on that there was something compelling about drag. It had the potential to be incorporated into art and performance in a very effective way,” Doonan said.

Also at the opening party was writer/comedian H. Alan Scott, who was dressed up as Sadie Pines with a sequined leopard-print frilly dress. His boyfriend Michael Brambila makes Sadie’s outfits. 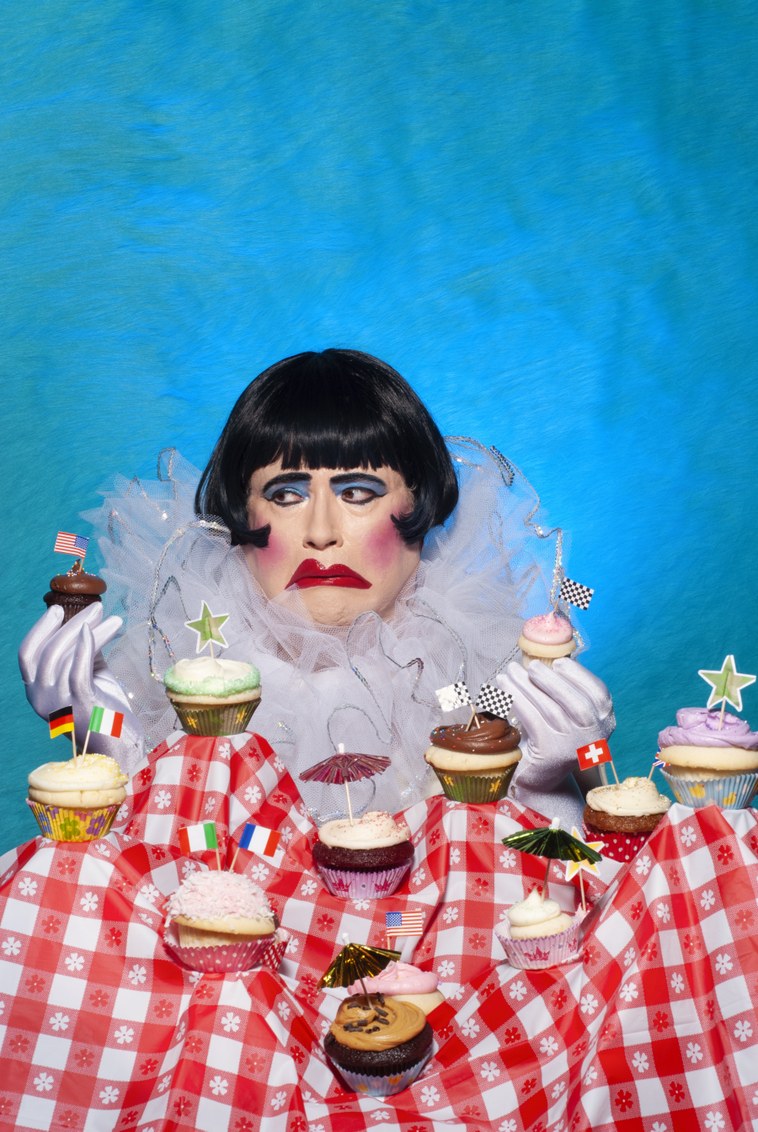 Pines said he was drawn to how audiences respond to drag queens.

“It brings out a level of joy in people that you don't necessarily see just being yourself, your regular boy drag self. It's so inspiring especially at this time, in the environment we're living in, with LGBTQ rights under attack every single day. It's a real joy to see to walk into a room and have people want to take pictures with you and come talk to you just because of the way you look, because it brings them joy and that then brings you joy for what you're doing. It's what we need more of, I think, right now.”

Doonan said all of the proceeds from the sale of the book will benefit the Ali Forney Center in Harlem, helping LGBTQ kids who are at risk.