This week, Apple employees will hold a special event to celebrate of the life of the company's founder and former CEO Steve Jobs, who died October 5. Besides the ubiquitous presence of Apple's game-changing products like the iPod, iPad and iPhone, Jobs leaves behind an even greater legacy: From the form and function of the products he enabled, to introducing a tool that changes the way designers work, no one person has more greatly transformed the field of design. Chee Pearlman, an editorial and design consultant was one of the few journalists to interview Steve Jobs, and his chief designer, Jonathan Ive. She says that Jobs viewed design "holistically," not just as "styling." 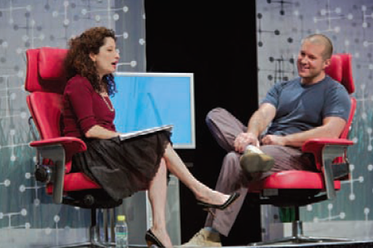 The sleek, distinctive look of Apple's products certainly changed the world of industrial design. But Jobs also changed the way that designers interact with technology with the Macintosh, a personal computer introduced in 1984 that is now used by most of the world's graphic designers. One of the reasons that designers embraced the Mac was because it was the first computer to contain multiple typefaces and proportionally spaced fonts, which eventually became standard on many computers. But how did Jobs become so interested in type? After dropping out of Reed College, he stuck around campus to audit classes and happened to attend a "calligraphy" class. Frances heads to the home of DeAnn Singh, a teacher and calligrapher, to learn about the craft of calligraphy and how it may have influenced Jobs. 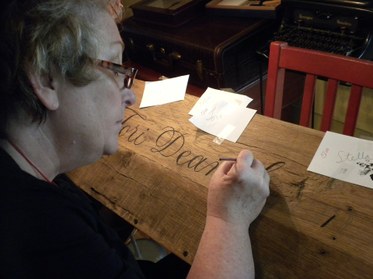 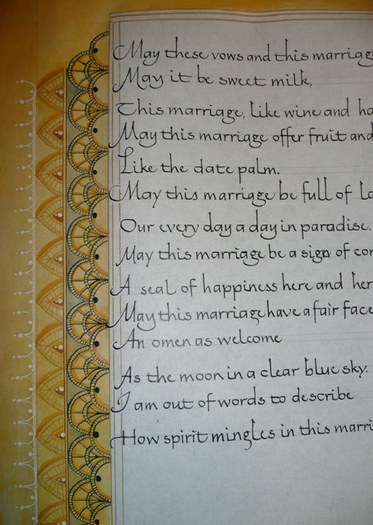 As designers began to use the Mac instead of more traditional techniques, the look of graphic design, advertising and art radically shifted. To learn about the impact that the Mac had on graphic designers, and how it has evolved through the years, Frances sits down with four graphic designers from different generations: April Greiman, Lorraine Wild, Andrew Byrom and Keith Scharwath. The designers speak about how the Mac has enabled them to produce their specific brands of graphic design work, and what kind of legacy that Jobs and Apple have left on the design world. -Alissa Walker 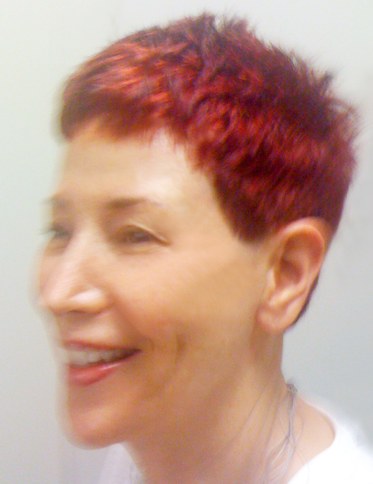 Transmedia designer April Greiman, principal of Made in Space, Inc. 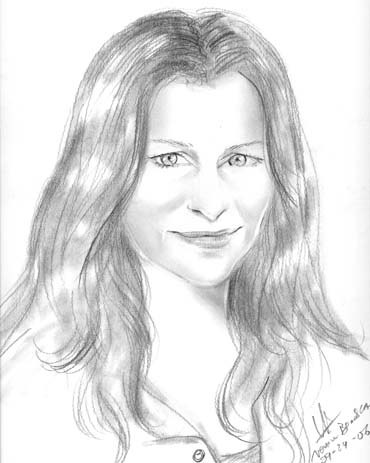 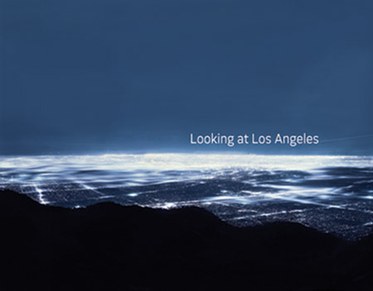 The cover of Looking at Los Angeles, a book designed by Wild and Green Dragon Office 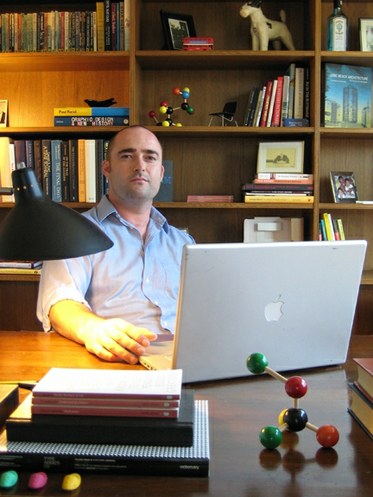 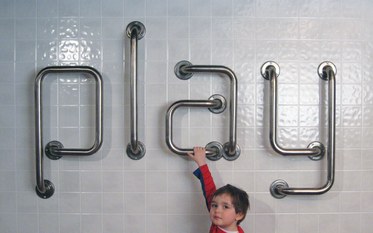 Grab Me, a typographic work by Byrom 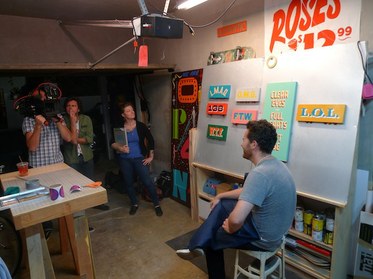 Keith Scharwath being interviewed in his sign painting studio 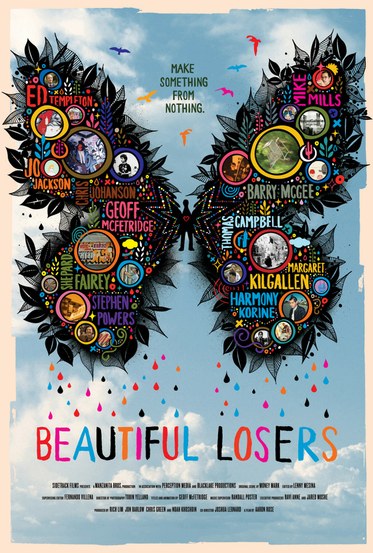 Scharwath's poster for the film Beautiful Losers,
with custom type by Geoff McFetridge

This week, Apple employees will hold a special event to celebrate of the life of the company's founder and former CEO Steve Jobs, who died October 5.