Fearless fashion designer Rudi Gernreich gets his due In the 1960s, few fashion designers were pushing the envelope like Rudi Gernreich.

He’s best known as the inventor of the monokini -- a topless bathing suit -- and pioneered the thong, unisex clothing, exposed zippers on dresses, caftans, and pant suits for women.

Now 80 of his risqué and avant-garde outfits have gone on display at the Skirball Cultural Center in an exhibition opening Thursday, May 9, entitled “Fearless Fashion: Rudi Gernreich.” 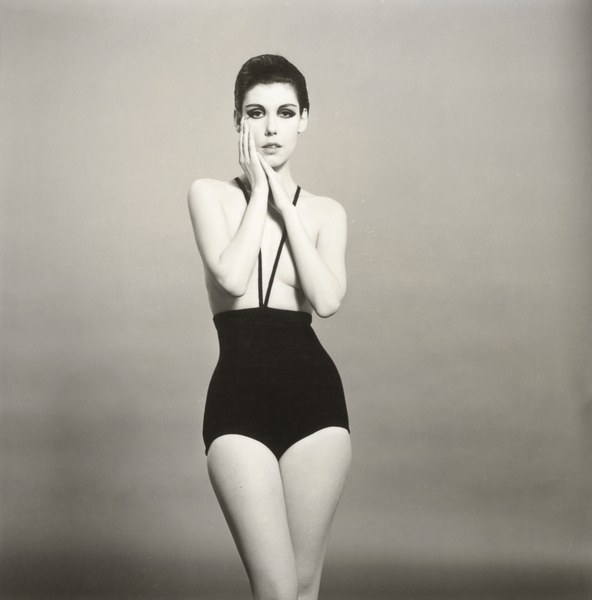 DnA’s fashion correspondent Bronwyn Cosgrave got an early look at the show, and says it “rights the path” in terms of explaining the designer’s legacy.

Though famed for his outré clothing concepts, Gernreich, who died in Los Angeles in 1985, used fashion for deeper reasons, says Cosgrave: as a medium to advance his progressive socio-political views.

“You begin at Rudi's beginnings in Austria and you travel through how he changed fashion by integrating it with pop culture, and pertinent social themes: women's liberation, body positivity… and accessibility.” 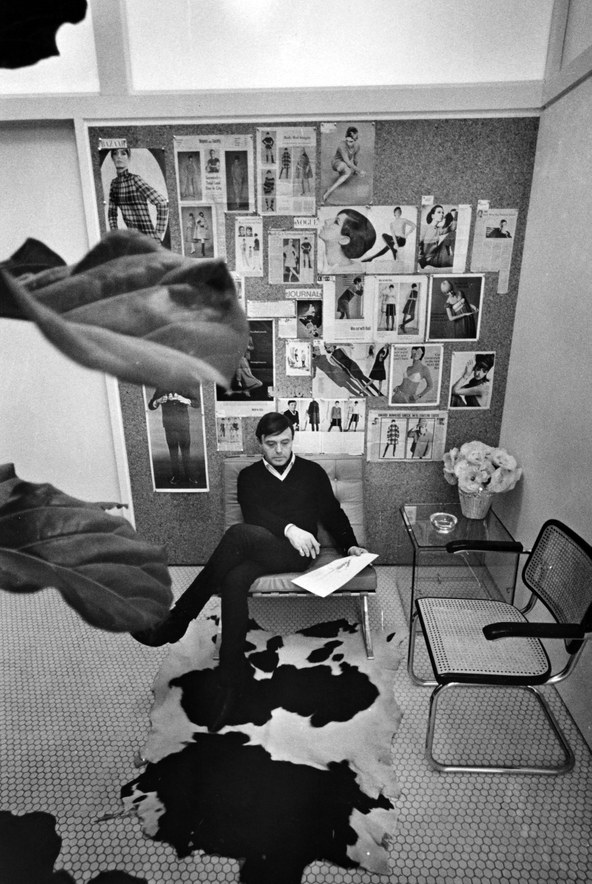 Born in Vienna in 1922, the Jewish emigre fled Nazi Europe as a teenager and settled with his mother in Los Angeles, where he found safe haven in the dance and theater world. As the second founding member of the Mattachine Society, he became a godfather of the LGBT rights movement.

The Skirball show includes custom-made mannequins featuring his designs, as well as ephemera from Gernreich’s archives at UCLA, including designs, original sketches, letters and personal papers.

There are even exchanges between the designer and the late LA Mayor Tom Bradley who once declared August 13th “Rudi Gernreich Day” in Los Angeles. 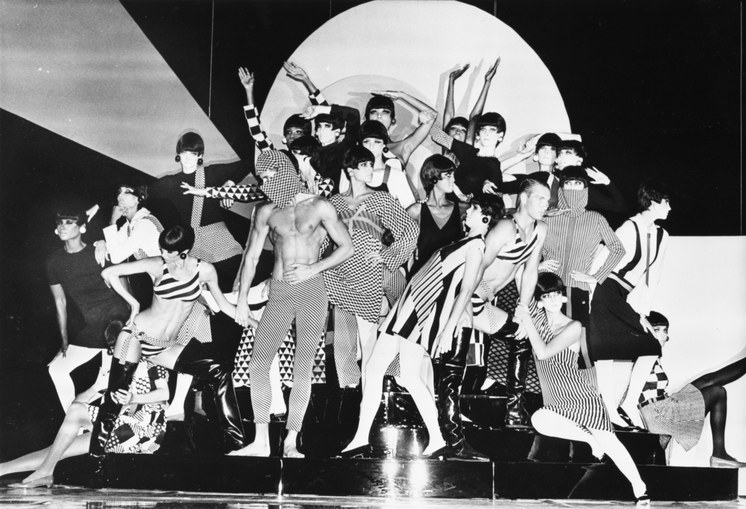 Cosgrave concludes that the exhibition is “definitely worth the price of admission. But it's quite poignant. This is a man who escaped World War II, landed in Los Angeles as a refugee and I'm sure struggled with his own identity. It wasn’t easy to be gay back then. And they really have done him justice.”

What the housing density bill might do to historic neighborhoods

California faces a housing crisis. So a bill in the state legislature aims to get lots of housing built -- by overriding local zoning control.

Fearless fashion designer Rudi Gernreich gets his due

In the 1960s, few fashion designers were pushing the envelope like Rudi Gernreich.