Guest host Karen Tongson goofing with her mom and grandmother in Honolulu, Hawai’i, the first U.S. state she and her mother immigrated to from the Philippines. Photo courtesy of Karen Tongson.

“This isn’t just a moment in the wake of terrible things happening like the killings of George Floyd and Breonna Taylor and the Atlanta shootings, the daily barrage of violence against people of color, women, and trans people. But I do think that the social inequities laid bare by the pandemic have really shown an unrelenting light on these problems and demanded accountability from those of us who have invested our labor, care, and time in the places where we’re trying to do good work,” says guest host Dr. Karen Tongson. She comes from a famed musical family, innovating Latin jazz in the Philippines in the 1950s and onward. Those nights of music were also nights of feasting. As she has incorporated food into her teachings at USC, Tongson weighs in on labor, representation, and activism in the service industry. 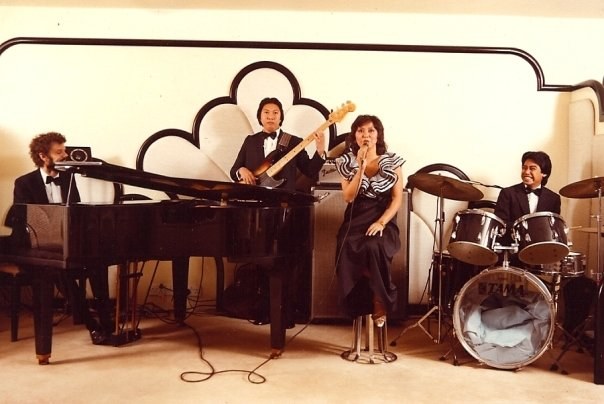 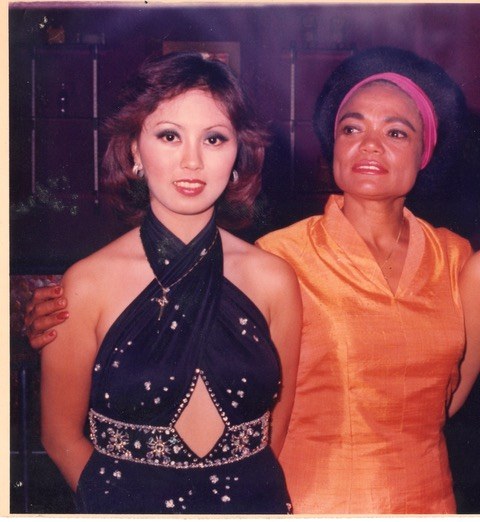 Karen Tongson’s family brought Latin jazz to the Philippines. Here, her mother is photographed with Eartha Kitt in Manila, where they performed together in the 1970s. Photo courtesy of Karen Tongson.