Tahdigs are the bottom of the pot, where the crispy tops of the domes form. The Persian dish has found a wide audience and is showcased at Golden Rice Co. operated by Farah and Sophia Parsa. Photo courtesy of Golden Rice.

Golden Rice Co., a pop-up run by the mother and daughter team of Farah and Sophia Parsa, was originally a backyard supper club that ran for five years. The pandemic prevented gatherings, so they put the menu on Instagram and started accepting orders. Centered around Farah’s cooking, the tahdigs are now cooked over 20 burners, and they’re doing more cooking than they ever imagined. 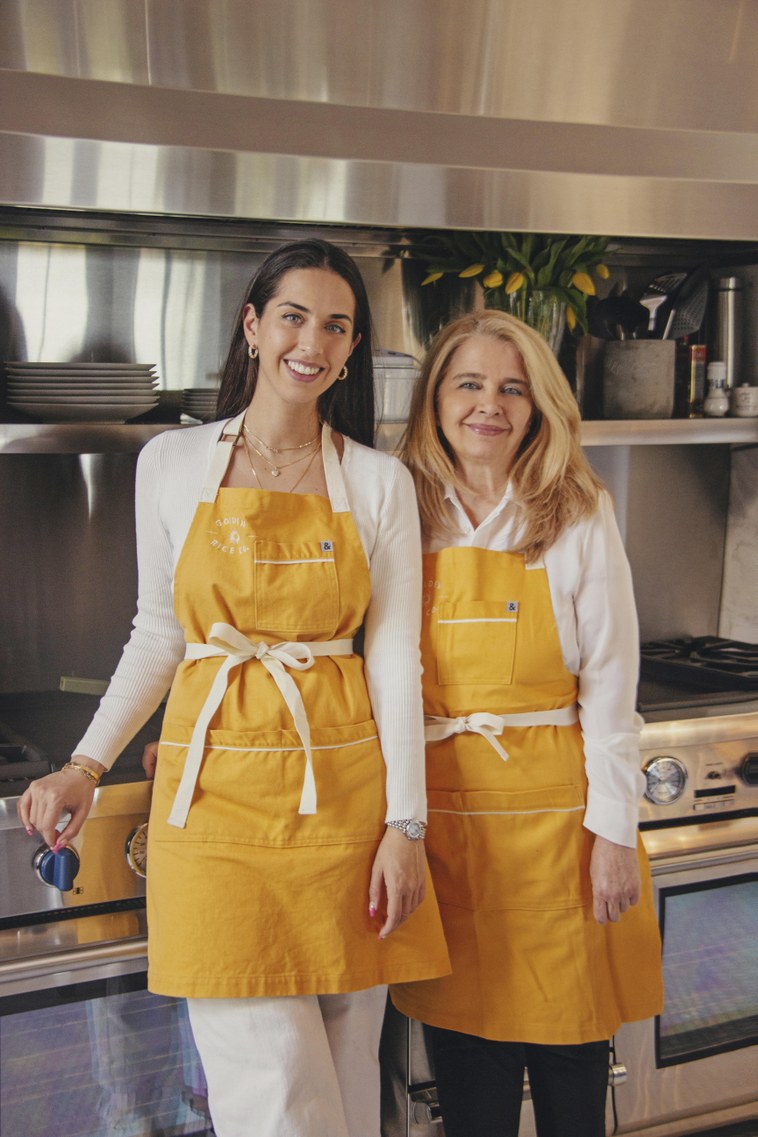 Mother-daughter duo Farah and Sophia Parsa are behind Golden Rice, which started as a backyard supper club. Photo courtesy of Golden Rice.