Family business La Gloria has been producing flour tortillas since 1954. The company is facing threats of closure from the City of Los Angeles. Photo courtesy of La Gloria.

Maria Vera was 6 years old when she left Mexico with her family, where her father operated a tortilla factory in Mexico City. Settling in the Boyle Heights neighborhood of Los Angeles in 1954, her Spanish-speaking parents opened La Gloria Foods, where Vera recalls the automated machines running in the early morning hours as she slept in the back room. In 2015, the city’s Department of Public Works acquired the building for a roundabout plan at the intersections of Lorena Street and Cesar Chavez Avenue. Now president of the company, Vera and her daughter, Cindy, detail the family dynasty and their battle with the city to relocate the business for this week’s edition of “In the Weeds.” 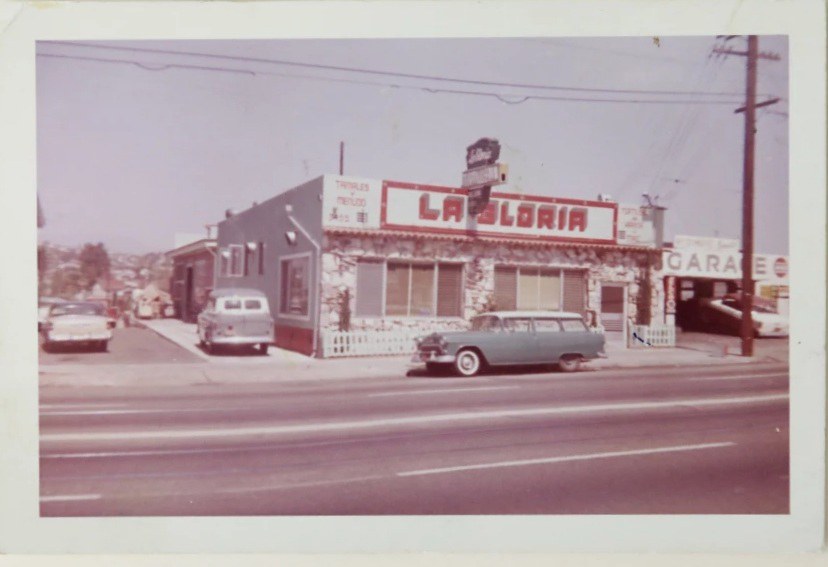 Cindy Vera recalls being awakened at 2 a.m. to the sound of the tortilla machines at La Gloria, where her father brought his Mexico City tortilla business to Boyle Heights. Photo courtesy of La Gloria.