Eat as many tacos as you can: New Arts District residency The poppy is the state flower of California, the quail is the state bird. If California had a state food, it would have to be the taco. Between now and April 25, Bill Esparza wants you to eat as many tacos as possible. He is hosting a taco residency in the Arts District in the former Church & State space, featuring Chef Priscilla Curiel of San Diego's famed Tuétano Taquería, LA taco king Ricky Piña of Ricky’s Fish Tacos, and tamales to-go from Tamales Elena y Antojitos. Plus, special guest John Sedlar of Rivera is back, using ingredients from Santa Fe where he has been working since closing his beloved downtown restaurant. 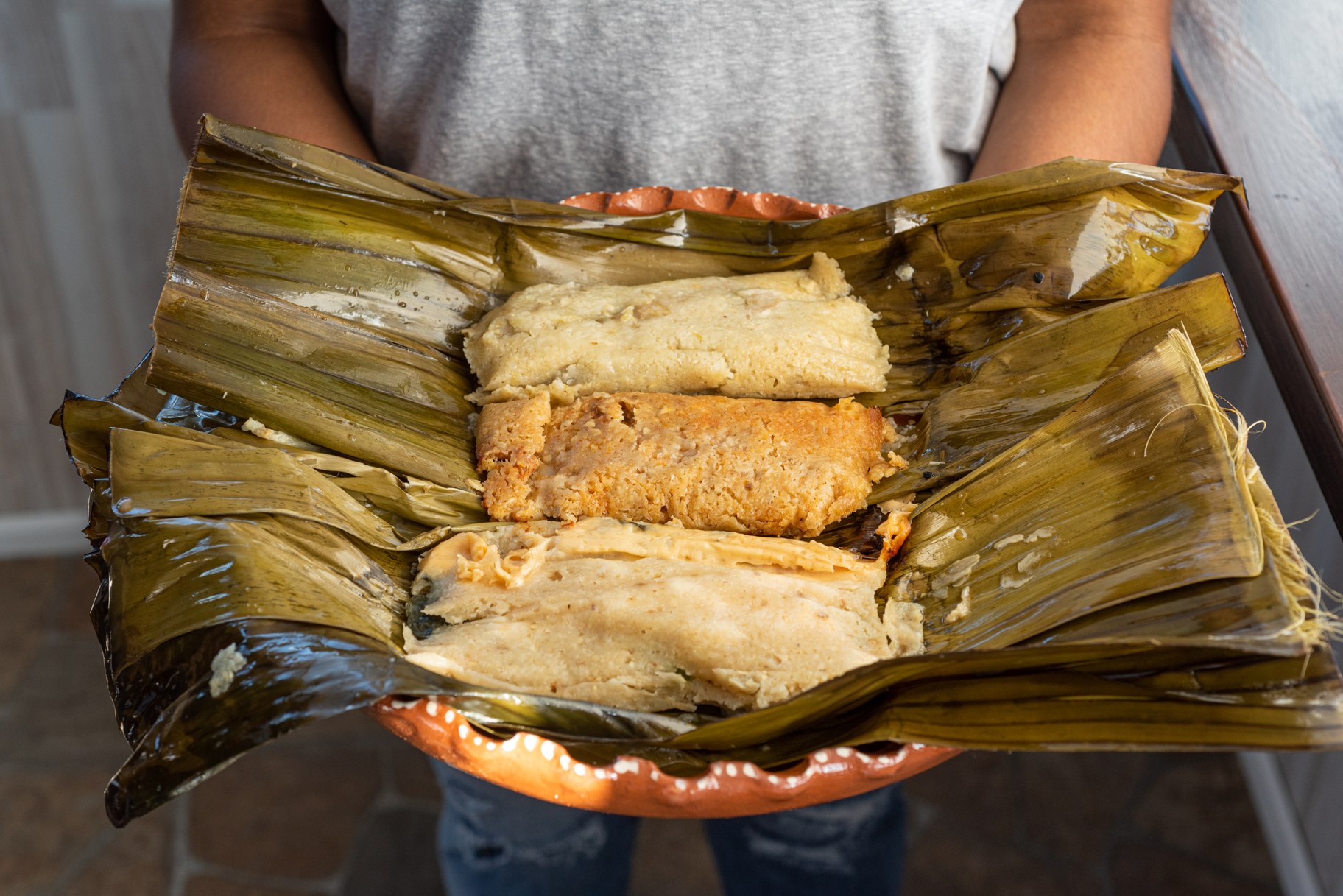 Celebrating Nowruz with Chef Hanif Sadr and his 7-ingredient salad

Born in France and raised in Tehran by his grandparents, chef Hanif Sadr immigrated to the Bay Area to pursue an advanced degree in sustainable energy.

Celebrating Holi and the start of spring with colorful, vibrant dishes

Commemorations of the beginning of spring in India are accompanied by a rainbow of colors. As a two-day festival, Holi is a Hindu holiday representing the triumph of good...

Seedless and easy to peel, pixies are back at the market

Market correspondent Gillian Ferguson catches up with Emily Thacher of Friend’s Ranch at the Santa Monica Farmer’s Market. Thacher’s family has been growing the Ojai pixie...

How do you boil down a three-year quest to create a new pasta shape? Dan Pashman has always been fascinated with the engineering of eating. Pashman describes “dynamic...

Eat as many tacos as you can: New Arts District residency

The poppy is the state flower of California, the quail is the state bird. If California had a state food, it would have to be the taco. Between now and April 25, Bill...

‘In the Weeds’: a family empire built on masa

Tacos are life in LA and every great taco starts with a great tortilla. Good Food’s annual Tortilla Contest has taught eaters that supermarket brands will always be trumped...