With two kids in tow, Jenee Kim moved from Philadelphia to Los Angeles to open Park’s BBQ, a concept popular in Seoul with the same name. Photo courtesy of Park’s BBQ.

Tucked into a strip mall on South Vermont Avenue, Park’s BBQ has been a fixture of Koreatown for nearly two decades. How do you make a restaurant work during the pandemic when the concept is a communal cooking and dining experience? Chef Jenee Kim remembers the stress and fear of opening the restaurant in 2003, while raising two small children. “I was brave because I was a mom,” she recalls.

Without too many Korean restaurants in Los Angeles at the time, Kim wanted to open a meat-specialty concept that Koreans would recognize, and named the restaurant after a popular spot in Seoul. Recognized by the James Beard Foundation in 2018 for Outstanding Service, Park’s is known for its galbi, short rib soup, and its three versions of stone pot rice. During the pandemic, customers were encouraged to buy the tabletop grills from the butcher shop two doors down. “It’s so nice to be back to normal,” Kim professes. 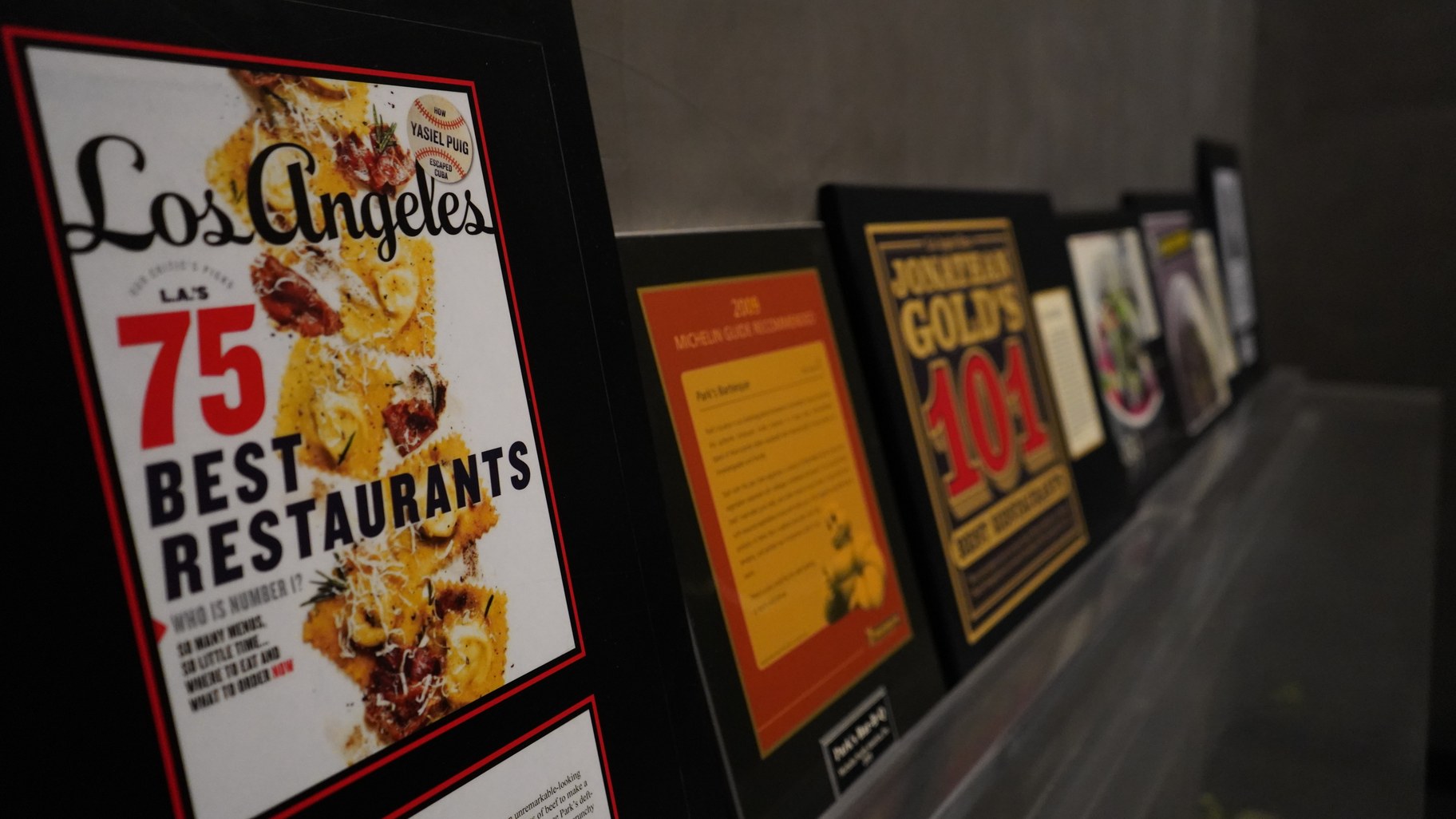 Jenee Kim says that her non-Korean audience grew after being recognized by the likes of Jonathan Gold and Anthony Bourdain. Photo courtesy of Park’s BBQ.