Jonathan Gold dines (mostly) on vegetables at P.Y.T. in DTLA

Chef Josef Centeno recently converted half his restaurant, Ledlow, into a new vegetable-centric eatery called P.Y.T. LA Times food critic Jonathan Gold tried the fare at Centeno's new joint six times before delivering his recommendations, which include a [pretty young] turnip baked in a salt-dough crust and a trio of koji-corn butter, coconut butter and hummus chapati. Yum. Read his review of P.Y.T. 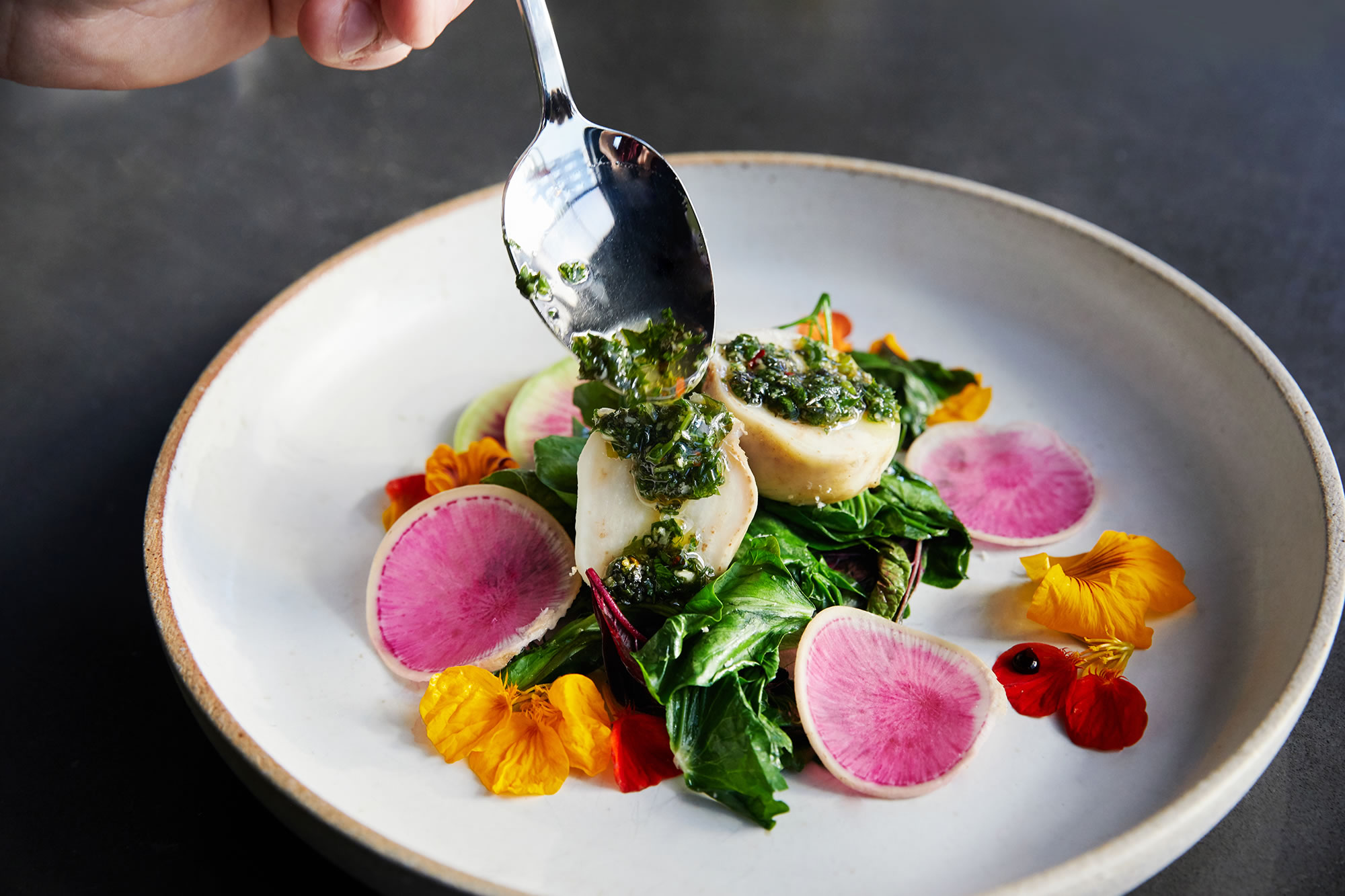 Laura Avery's all about nuts at the Santa Monica Farmers Market this week. Jim Russell has a grove of 200 macadamia trees on six acres in Fallbrook, California. We learn how...

Chef Marcus Samuelsson has a new book out, The Red Rooster Cookbook , named for the restaurant he opened six years ago in Harlem. Samuelsson discusses his efforts to...

Fidel Castro's ashes were laid to rest in Cuba last Sunday. The bearded revolutionary often seen with a cigar in his hand had a particular fixation: ice cream. Darien...

In 1975, Gabriel García Márquez met Fidel Castro, and the encounter was the beginning of a long friendship. Márquez's son, Rodrigo García , recalls Castro eating some of...

How I fell for convenience store food in Japan

More than ever, on-the-go eaters in Japan are stopping by convenience stores for breakfast, lunch and dinner. On a recent trip to Tokyo, our supervising producer Abbie...

Jonathan Gold dines (mostly) on vegetables at P.Y.T. in DTLA